If you were one of the many gamers that got excited over the possibility of a Nintendo vs. Capcom game being released in the future, then I’m afraid we have some bad news for you. It appears that the recent rumors were a result of some light-hearted comments made by Capcom’s Yoshinori Ono.

According to a recent vg247.com article by Brenna Hillier, Yoshinori Ono has now debunked the recent rumors that suggested a possible Nintendo vs. Capcom brawler. He also admitted that he has had to apologize to Nintendo CEO Satoru Iwata, for apparently creating such a fuss.

Ono spoke to the people over at IGN about the said rumors, and claimed that he simply mentioned that it would be an interesting idea. He then explained that his comments were taken seriously, which soon turned into reports suggesting that he was going to make the game. 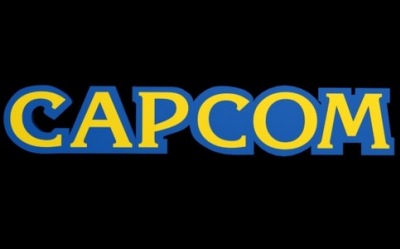 The Street Fighter IV producer reportedly said that he was interested in pitching the idea to Nintendo, but now claims that the crossover is unlikely. According to Matthew Reynolds at digitialspy.co.uk, Ono still hopes that the whole conversation will end up leading to something in the future.

Would you like to see a Nintendo vs. Capcom title?