It looks like another big port is on the way to the Nintendo Switch before the end of the year, with the memorable New Super Mario Bros U appearing to be next in line for the port treatment.

After successful Wii U ports such as Mario Kart 8 Deluxe and Donkey Kong Tropical Freeze, it’s no surprise to see one of the Wii U’s best sellers also make its way to the Switch.

It’s not official yet, but according to a report from Comic Book it is on the way this year and will come packed with the Luigi expansion and brand new content. 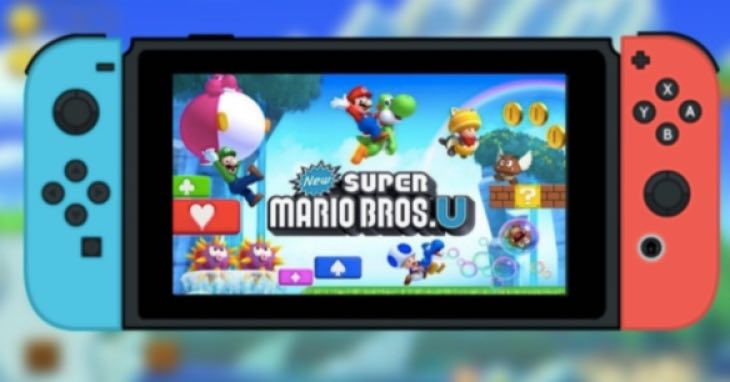 We’re surprised that Nintendo hasn’t announced it yet, but perhaps it is just around the corner as we’re sure there will be lots of gamers queuing up to rediscover this classic on the Switch.

Here’s a fun question for you: What other Nintendo ports would you love to see come to the Switch this year or next from previous consoles?