All hopes on Nintendo bringing the Virtual Console to the Nintendo Switch may be over for good now, with the company confirming in black and white that they don’t intend to offer it.

The Virtual Console for Nintendo Switch has become one of the most sought after features on the system and after unprecedented success with the VC for Wii U, many had thought it was a forgone conclusion that it would only be a matter of time before it arrived on Switch and that an announcement was being delayed until E3 2018.

However, now a Nintendo representative has spoken out on the matter, confirming to Kotaku that they have no plans to offer a Virtual Console service on the Nintendo Switch. 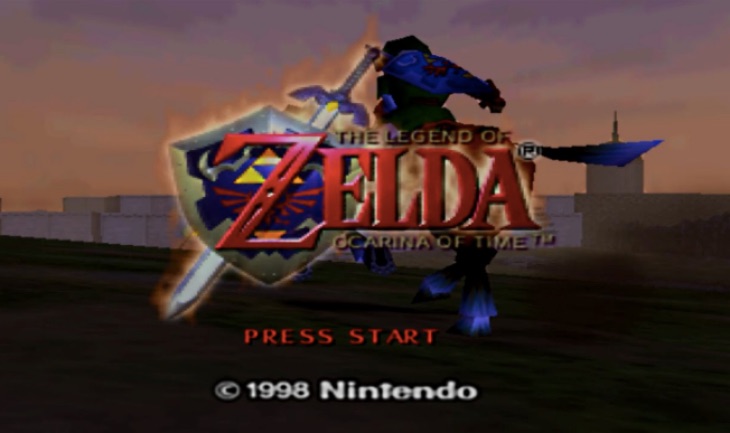 The statement in full for those that need it reads as the following:

“There are currently no plans to bring classic games together under the Virtual Console banner as has been done on other Nintendo systems.”

Perhaps it is all not doom and gloom though, as Nintendo has already shown that they are willing to offer classic games on the Switch via other methods.

This has been proven with Neo Geo classics on the Switch, while it was recently confirmed that Nintendo Switch Online will include classic NES games with new features tailored for Switch play.

So to those that want SNES and N64 classic titles on the Nintendo Switch, you may have to wait until Nintendo packages them in a different way as they won’t be coming via the Virtual Console.

Are you upset about this, or confident that Nintendo will still come up with a way to make everyone happy in the future?