We have some good news to bring you now for those who are still desperately trying to get hold of Nintendo Switch stock at US and UK local stores but have been unable to due to extreme high demand.

Nintendo has announced that they are to double the production of units for this year in order to meet demand and get the new system in the hands of gamers as soon as possible.

According to the WSJ, Nintendo initially had plans to ship 8 million units this fiscal year. However now that figure will rise to 16 million and hopefully it should mean that you get your Nintendo Switch sooner rather than later. 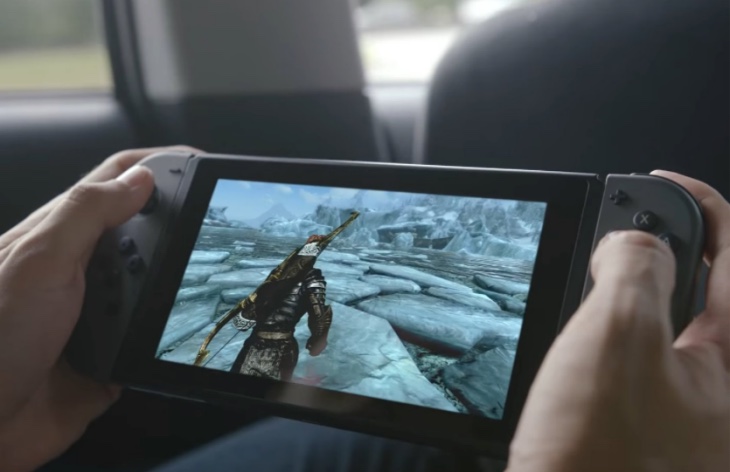 Many of the retailers in the UK are sold out at the time of writing, or if they are not sold out they are backlogged with gamers facing up to two weeks wait until stock becomes available.

Breath of the Wild should take some of the blame for Switch shortages, since as expected the game has received almost perfect reviews from every single outlet.

Are you still trying to buy the Nintendo Switch? Let us know if you disagree with some of the negative reviews surrounding the new system and if you can’t wait to get your hands on one.