Nintendo has just unveiled the Nintendo Switch console to the world and it’s fair to say that everyone is pumped for it. It’s the first console that is truly portable but so far the company has opted against releasing any Nintendo Switch hardware specs which is what gamers really want to see.

The Switch obviously looks extremely attractive in the trailer, but before deciding to purchase gamers will need to see a Nintendo Switch tech specs list to compare it against the PS4 Pro and Xbox One S.

What we did see though was confirmation that the Nintendo Switch definitely has third party game support with Skyrim one of the confirmed games – this is a huge deal.

If it can run Skyrim anywhere i.e. at home or in portable mode that means that the hardware is very capable and it should prove to be an exciting prospect for gamers while we wait for Nintendo to drop the official specs. 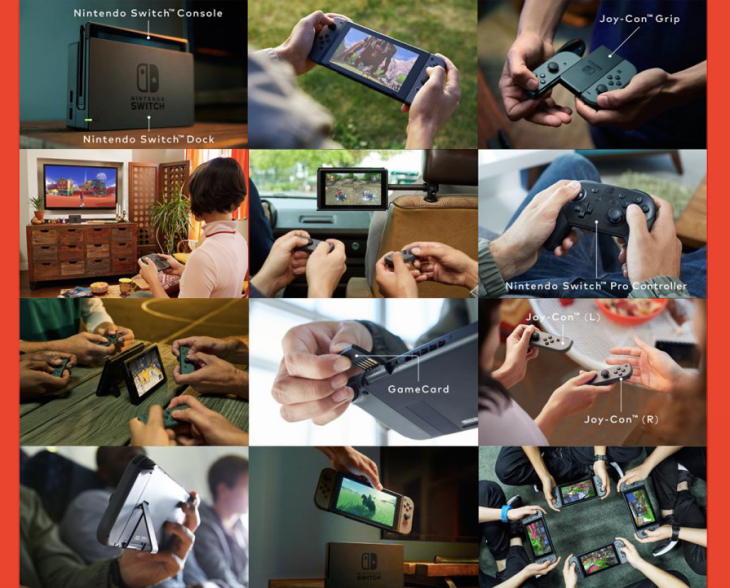 In terms of a Nintendo Switch price for UK and US, how much would you be willing to pay for this new concept of gaming? Obviously it’s not going to come cheap and we can remind you that the Wii U came in at the $299 price in the US back in 2012.

Should we expect to pay over $300 for the Nintendo Switch with Nintendo possibly introducing it with a $399 price tag in the US and a £349.99 price in the UK?

We are still a long way away from finding out these crucial pieces of information, so leave a comment below on what you think the price will be and what kind of specs it will have given that it can handle resource hungry games such as Skyrim.