We have an update to bring you now on the upcoming paid service for Nintendo Switch, which will bring a subscription model to the console and bring it in line with similar services from Sony and Microsoft.

Nintendo has not yet said if Switch Online will include free games every month, which PS Plus and Xbox Games with Gold offer, but they have already confirmed pricing for the service. 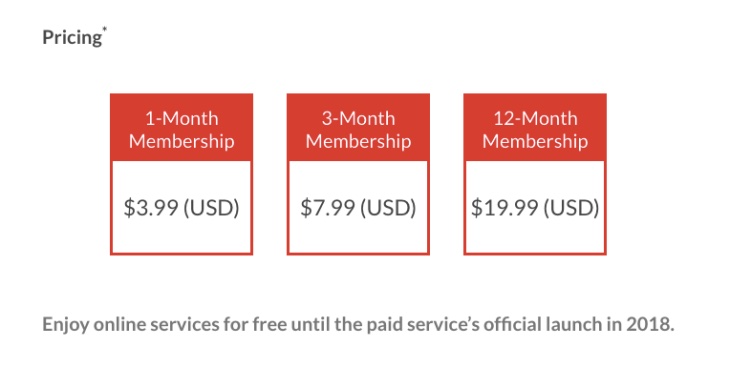 We know that Nintendo Switch Online will include Classic Games, so will we find out about some of these games in May and could it possibly be the main reason why we haven’t had a Switch Virtual Console yet?

As a Switch owner, let us know how you feel about having to pay to play online in September 2018 and what you would like to see personally to make the subscription worthwhile.