While many of you may have been initially disappointed to find out that the Nintendo Switch Online offering of NES games didn’t include SNES titles, new files inside the service has suggested that Nintendo may be making them available later on in 2019.

Leaked information has been revealed, unveiling a total of 22 SNES games that are already inside the code for the app meaning that subscribers could be rewarded for their patience. 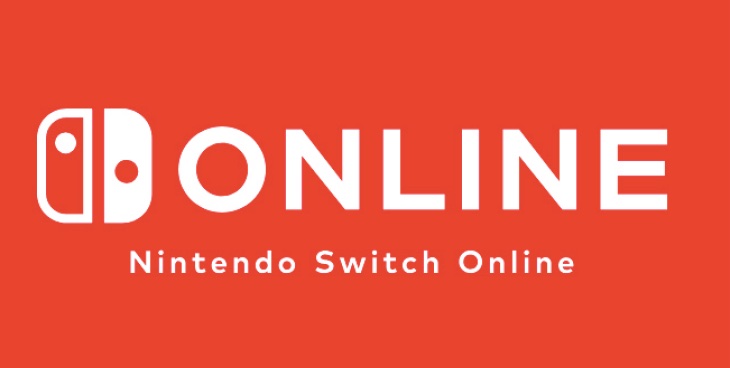 Nintendo hasn’t made anything official yet, but assuming the information is true then classics such as Zelda Link To The Past, Super Mario Kart, Super Mario World and Super Ghouls ‘n Ghosts could all be on the way.

I was finally able to look around NES Online's strings a bit myself and noticed the sheer amount of SNES games planned.
Here's a list for you folks out there:#NintendoSwitch

You can see the Tweet above thanks to user KapuccinoHeck which if you click it shows the full list of games. On top of this, further information suggests that Nintendo may not stop with a SNES emulator and that an N64 and Game Boy Advance service could be next in line.

Exciting times, let us know what you think about this.