We spoke to you over the weekend about the possibility of Nintendo bringing some of their best franchises to Android and iOS. Pokemon and Super Mario are games that a lot of people would love to see released for mobile, but sadly Nintendo has rejected these demands.

In the wake of the troubling news they received about sales of their Wii U, Nintendo has come out and stood by their console and has emphasized a commitment to their hardware with no plans for a mobile expansion. In an ideal world we could all play the latest Mario game or Pokemon title like X or Y on our phones and tablets but Nintendo has claimed that for them it would be bad for business.

If Pokemon did launch for mobile then 3DS and 2DS console sales would likely plummet, as a big advantage of playing these games on mobile is that you do not need to buy Nintendo’s hardware. The company’s president Satoru Iwata has claimed that the rise of smart devices does not mean the end for games consoles and that it does not mean they should put Mario on smartphones. 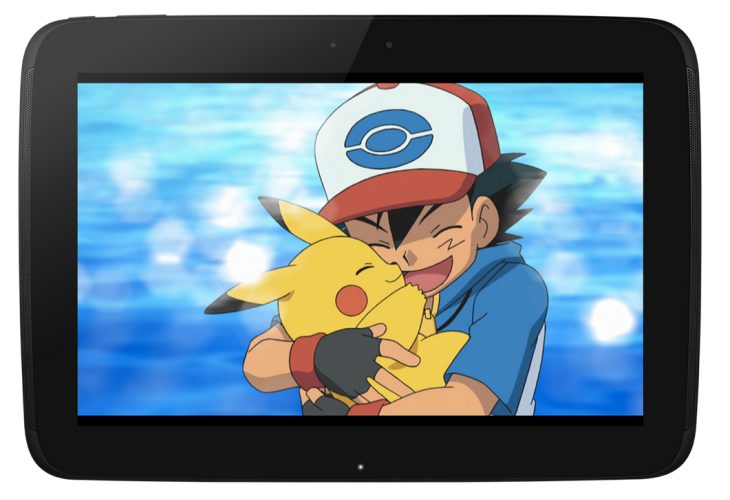 It looks like Nintendo has no plans present or future to offer these popular games on mobile, although they may be missing a trick with the popularity of their franchise. Discontinued vintage titles on older platforms that are no longer being sold could be offered for mobile. Who likes the sound of a retro version of Pokemon Red and Blue version optimized for smartphone and tablet? Is would be great for both fans and the company.

This would open up a new revenue stream for Nintendo without damaging their hardware sales, or threatening their newest game releases. They are essentially reselling their old games again which will millions of people loved and would download again. It is foolish to think Nintendo will offer Pokemon X and Y on mobile, but why can’t they give the fans a classic option instead? If this was successful they could expand to other versions.

For those of you who want to play the next generation of Pokemon and Super Mario games but do not want to invest in a 3DS, would this seem like a reasonable compromise to you? Wanting Pokemon X and Y on mobile is one thing, but wanting any Pokemon game on mobile is another. Let us know how you feel about this situation by leaving a comment.