In a new twist to the Nintendo versus mobile games saga, it now turns out that some form of compromise may be made. It has been confirmed that Nintendo now plan to release a mobile games service this year, which would help to promote their products to more people.

Over the past few weeks many gamers have had high hopes that Nintendo would give in to their struggles and release some of their major games like Pokemon and Super Mario on to mobile devices. These hopes have all been quickly crushed, with Nintendo putting their foot down and confirming this is not an idea they are planning, even mini mobile games have been dismissed.

It would appear that despite this stance, Nintendo has backtracked somewhat by revealing that they are planning to launch a service this year which allows them to connect with consumers on a continuous basis through smart devices. Whilst we are still not going to get Mario and Pokemon, these plans do sound interesting as the development involved has complete creative freedom. 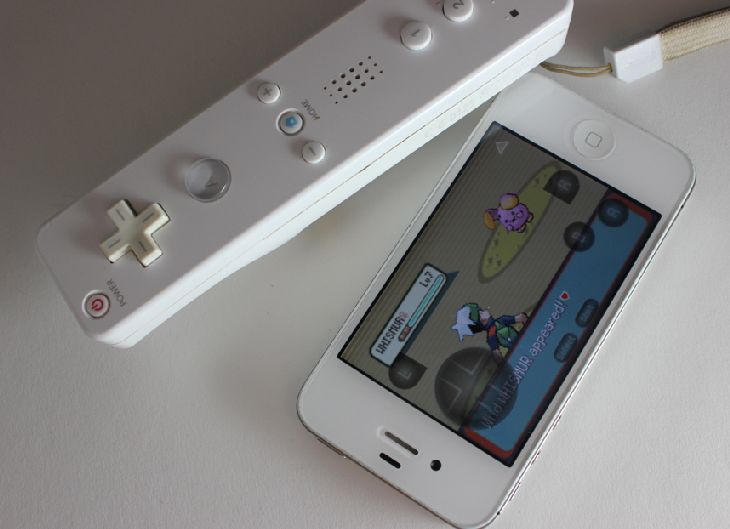 This means that the team behind Nintendo’s new mobile application will be able to produce their own new games, even introducing existing Nintendo characters. So whilst you may not be playing your favorite Nintendo game on smartphone or tablet, you could still be playing with some of the characters you love.

CVG reports that Nintendo president Satoru Iwata confirmed the unrestricted team would be free to create these titles to help the company connect with people who have not experienced their hardware or software. However once again Nintendo were quick to reiterate that Mario or any of their other big titles would not be coming to smart devices. 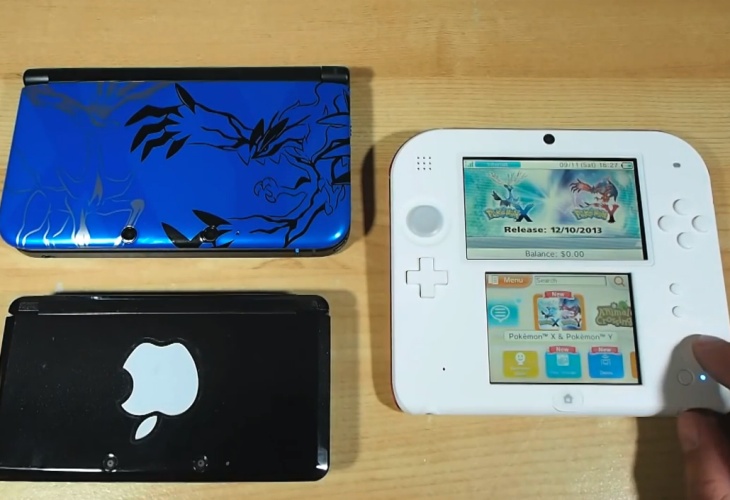 The unnamed mobile games service is expected at some point in 2014 and it is not clear whether it will be subscription based or a mobile app which offers free games samples. Whether Nintendo had this planned all along or has conjured it up in the wake of its failing Wii U and the mobile gaming demand controversies is a mystery.

Let us know in the comments section your initial thoughts on this Nintendo service, will it please fans who are still desperate for their games on mobile?