We could be seeing the Nintendo NX sooner than some of you may think, with one Japanese analyst giving an update on the potential timeframe for Nintendo’s big announcement.

Some are assuming that E3 2016 will be the first moment when the Nintendo NX is revealed, but according to Nomura Securities, we could get the first look at the NX console in March.

This could come in the form of a concept, with the next reveal being at E3 2016 and then the final Nintendo NX release date being at the end of the year during the 2016 Holiday period.

It feels like a good time to see brand new hardware from Nintendo and it is a very exciting prospect to see if the NX can match the PS4 and Xbox One in terms of power or even surpass that and become the most powerful home console on the market. 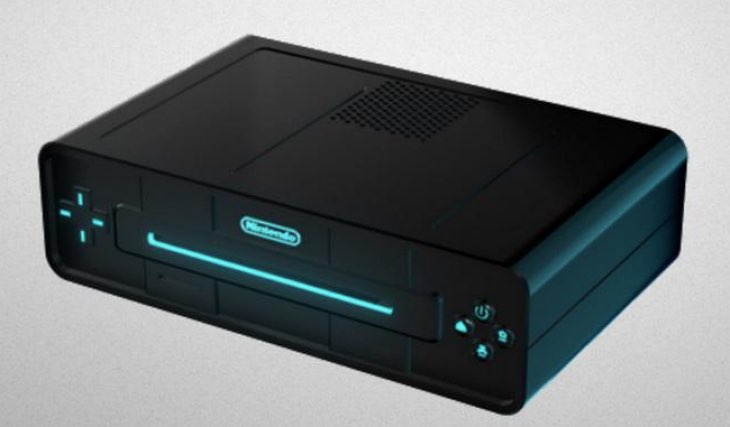 That would be amazing to see as big fans of Nintendo and hopefully it will lead to third party publishers showing Nintendo some love again after what has happened with Wii U.

This is just analyst predictions for the moment though, so we await some official news from Nintendo soon. Are you excited about the NX and are willing to buy one from launch if it is more powerful than PS4 and Xbox One?

Give us your expectations of Nintendo’s next console below.