Nintendo surprised the world hours ago, by revealing that they have another next-generation games system on the way. It’s going to be called the Nintendo NX and speculation is now running wild on whether this is going to be a home console, another handheld – or a combination of both!

Before you get excited, Nintendo has said early that they are not ready to show it off yet and also specifically said that the first Nintendo NX reveal will be in 2016.

That means in reality, it may not be ready to buy until 2017 so it’s somewhat surprising that Nintendo are giving fans a very early heads-up.

What could Nintendo NX possibly entail though – Is it simply going to be a more powerful version of the Wii U, or do Nintendo have bigger plans for the gaming world?

Nintendo is still very much loved brand by a lot of gamers, while it is definitely sad to see the state of the Wii U at the moment with regards to third-party AAA games – with developers now deciding to ignore the platform altogether in favor of PS4 and Xbox One development. 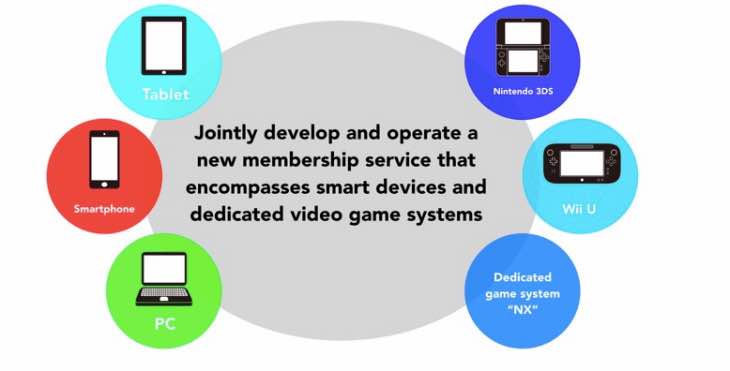 We have a feeling that Nintendo plans to eradicate this favouritism, but we sincerely hope that they are also thinking of backwards compatibility.

How amazing would it be if Nintendo were able to develop a system were it could play Wii U games, Wii games, GameCube games and more? It would go down a treat with gamers in our opinion, especially if the company can somehow come up with a way for everyone to play their old Nintendo games on the new NX system – on top of the existing Virtual Console app.

For now though, we are all playing the guessing game. For some interesting further reading on the potential of the Nintendo NX, you may want to check out Chris Scullion’s piece over at TiredOldHack.

As we wait for fresh Nintendo NX news, give us your theories and suggestions on how Nintendo can win back the next-gen gaming scene.