There are some interesting rumors that are starting to surface regarding Nintendo’s NX console, suggesting that the Nintendo NX graphics may be utilizing a chip which will make it more powerful than the PS4 and Xbox One next-gen consoles.

Nintendo are obviously hard at work on their next console behind the scenes, but a recent article published by the Wall Street Journal claims that Nintendo has already given the Nintendo NX software kit to third-party developers to start working on.

More importantly though, the chip included inside the software kit is thought to be “industry-leading chips”, according to sources familiar with Nintendo’s development plans.

These industry-leading chips could be a result of the criticism that Nintendo has faced with its Wii U console not having enough power to compete with Sony and Microsoft’s respective PS4 and Xbox One consoles. 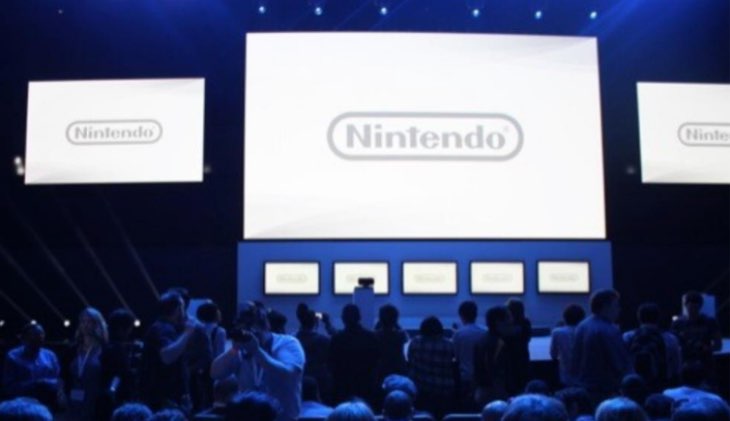 Putting the latest graphics chips into the Nintendo NX could be one way to change the current climate of Nintendo competing with their rivals, so it is very encouraging to hear these kinds of rumors coming out.

Nintendo are likely to take their time before publicly unveiling the exact configuration used in the Nintendo NX specs. Would you be very happy though if on paper, it includes hardware that is is more powerful than the PS4 and Xbox One?

It would certainly give gamers a lot to think about, as most would love to see Nintendo on top of the world again. Give us your thoughts on this below – would you leave PS4 or Xbox One to go to Nintendo NX if the graphics are superior?