Nintendo has come out to defend their planned mobile service after concerns were raised early on by investors. For almost the entirety of 2014 Nintendo has been resisting the demand for their games to be released on mobile, and have offered a compromise by announcing a mobile service.

Nintendo has reiterated that this service they will launch later this year for smart devices and will allow them to connect with consumers. President Satoru Iwata has highlighted the need for Nintendo to communicate with the public and more significantly people that are not experiencing their devices. The service will reportedly come as a mobile app which gives game demos and information from 3rd party developers in addition to much more.

This service will come in for criticize from investors in particular as they fear it will weaken Nintendo’s position, especially since this development feels like a backtrack somewhat. The primary reason Nintendo want to stay away from mobile devices is the damage it will do to their hardware sales, reducing the value of the company even more and costing those who have a stake in the firm. 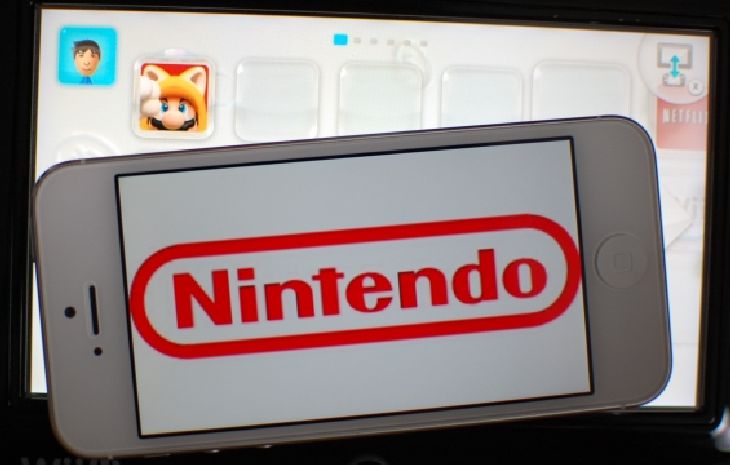 So far Nintendo has refused to offer mini mobile games on smartphones and tablets, as well as calls for full launches of their most popular games such as Pokemon and Super Mario. Iwata has said the company need to focus on engaging with consumers, by way of a firm channel on smart devices.

Right now details on this mobile service are few but we expect to hear more in due course and see a potential unveil at E3. Nintendo has unleashed a whole development team on this project with a lot of freedom so this future app that will be launched could be very interesting in regards to what it will be offering.

What would you ideally like to see Nintendo bring to consumers in the way of mobile products?