Everyone is talking about Nintendo Labo right now, with Nintendo one again proving that they are the kings when it comes to innovation and creativity.

Nintendo Labo is going to be bringing cardboard to life in a way you’ve never seen before and to explain how it all works, we have the official trailer to show you direct from Nintendo.

This Nintendo Labo trailer gives you an introduction to the upcoming packages, with gamers having the option of choosing between the Nintendo Labour Robot Kit or the Variety Kit. 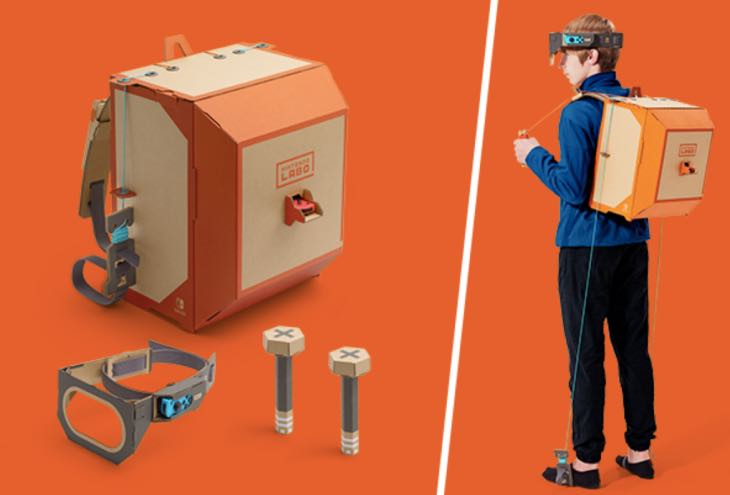 However there are some differences as to when buyers will be able to enjoy them, depending on location.

Check out the trailer below which has already racked up 3.5 million views in the space of 24 hours and let us know if this is something you would buy which your kids would love.