Along the years, there have been a number of annoying characters in a role-playing game, and if you have ever played Blue Dragon, you will know what I mean. Marumaro will certainly get on your nerves, and the bad news is, he is back in Blue Dragon Plus for the Nintendo DS. Most people will love his charm and enthusiasm, but it has been known to get a bit annoying. 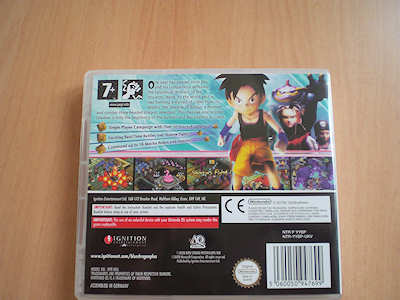 Marumaro is not alone, some of his friends have joined him again, all of the main characters are back and it certainly helps the game. The new game has some new additions, but it is those familiar faces that help to provide some expected moments in the game, especially in the ending sequences. 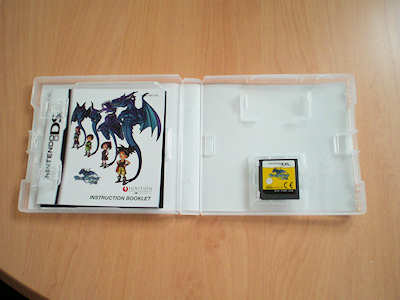 The plot of the game is not exactly strong; the gang is in a cube world where they have to chase after a dragon called Balaur. On paper this sounds great, but in reality it does not work that well, the story is shall I say a bit lame. 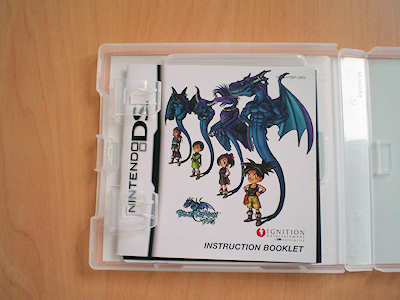 In the older game, only a chosen few could summon a shadow, but now almost every character can conjure up one of these titular blue creatures. This certainly makes gameplay easier, but it does not do the original game justice. 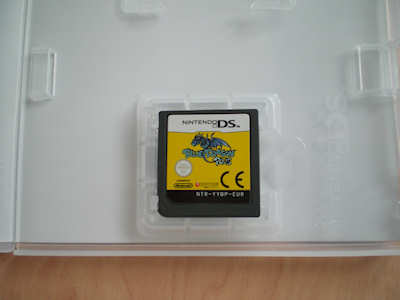 Blue Dragon Plus allows you to control up to four characters each while you work your way across the cube, fighting a number of enemies along the way. This is where the game is better than the original, you can now do combat like you do in a real-time strategy game, you lead your units by selecting which of them you wish to target and attack an enemy. 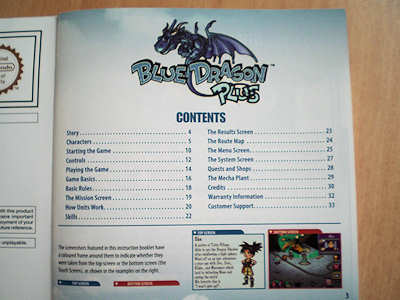 The map of the game consists of an invisible grid of squares; the characters have to navigate their way from one point to another, making the game harder as you cannot move freely in the game. This way of controlling the sprites can become frustrating and boring at times; just remember to always keep an eye on them, as other members of your party will not always follow. 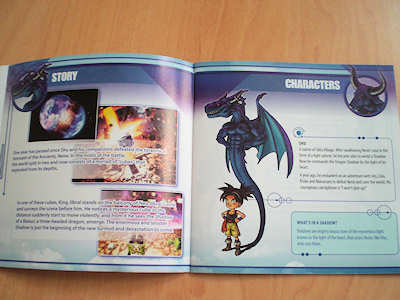 The game overall is simple, just lead your party through the different levels while unleashing attacks, as well as summoning a blue shadow. These shadows do look great even on the small screen of the Nintendo DS, and helps to make the game more enjoyable. 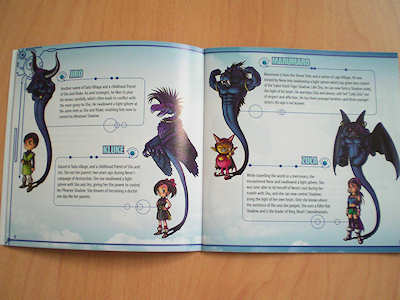 The game is fun at first while you do your best to manage the skills of controlling four characters at a time, but over time it wears a bit thin as the battles becomes repetitive. One of the most annoying aspects of the game is while you are in battle, as they are interrupted by story exposition; this breaks the flow of the game. 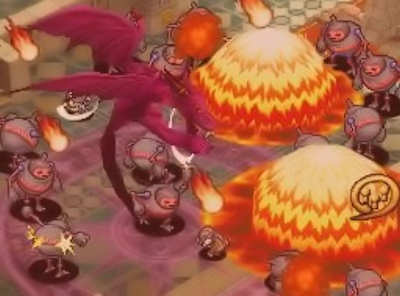 Overall, Blue Dragon Plus has its ups and downs; you will either love it or hate it. The game is unimaginative, but if you are fans of Blue Dragon, then you just have to give it a go. 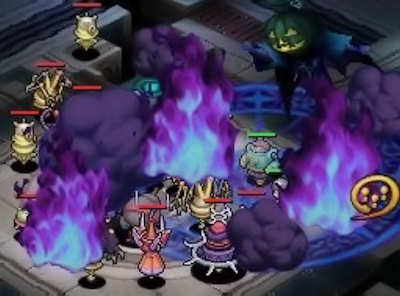