Nintendo is back with a new Nintendo Direct 11.12.15 video for fans to enjoy, the first broadcast since the sad passing of company president Satoru Iwata.

For those that missed the broadcast, don’t worry as we already have a full Nintendo Direct November 2015 video replay for you to watch below via YouTube.

It is definitely one not to miss either as there are some great treats in store, including one amazing surprise at the end which we will leave for you to watch yourself. 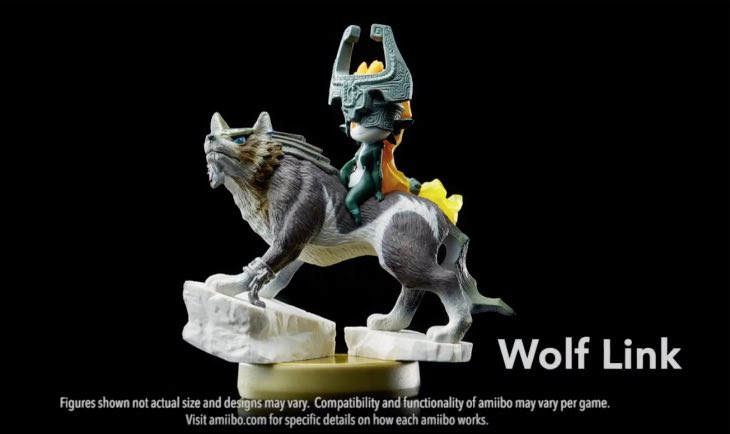 As you can see from the image above, a new Amiibo was announced for The Legend of Zelda: Twilight Princess HD – which will be coming to the Wii U in 2016.

There’s also other surprises in store involving Pokemon, Hyrule Warriors and Pokken Tournament. Watch the action below for yourself and let us know which reveal you found the most exciting – we have a feeling it could be the last one!

What did you think of Nintendo’s first Direct without Iwata on screen?