We have a quick heads-up for Nintendo fans now, as it is time for another Nintendo Direct event today with Nintendo ready to reveal another batch of exciting game news.

For those that need to know what time the Nintendo Direct event on March 8 starts, we can bring you this information now depending on if you are on UK or US timezone.

Nintendo has remained tight lipped on what they will be showing at the event, but they have said that it will last roughly 30 minutes and that Mario Tennis Aces will be one of the games featured. 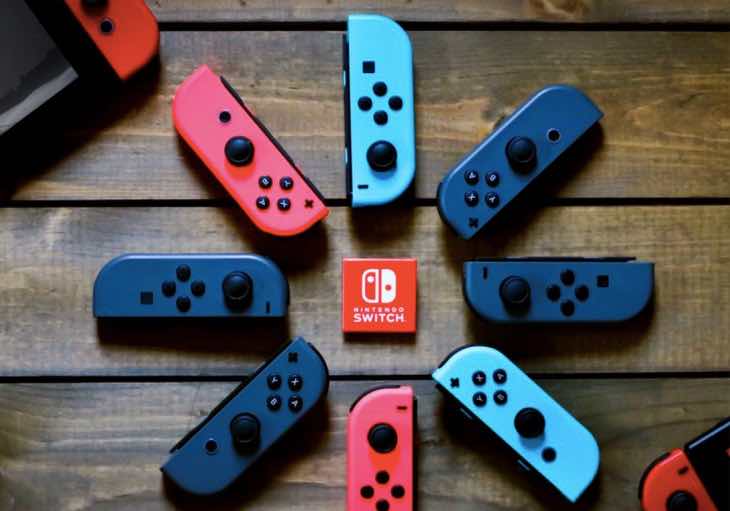 Without further ado, the event starts at 2PM Pacific Time or 5PM Eastern Time today, March 8. This means 10PM for those in the UK, or 11pm for the rest of you in Europe on CET.

You can watch a live stream of the event here, you just need to check back at the times above and the video player should be available.

What are you hoping to see? There’s a lot of hype around a new Pokemon game being unveiled, while there’s even whispers that this event may be used to officially unveil Black Ops 4 to the world.