Nintendo has come out quickly to deny reports that they will offer mini mobile games on iOS and Android as many had hoped. There has been a lot of discussion recently as to whether titles such as Pokemon and Super Mario would be released on mobile devices, unfortunately the answer is still no.

Reports earlier claimed that Nintendo were considering giving consumers a taster of their games by releasing min versions on mobile devices. The thought behind this was to allow an easily accessible trial like version of their biggest games on Android and iOS, tempting users to buy the full version.

Much has been made of Nintendo’s future plans since their traumatic Wii U results were announced last week, prompting many people to call for big mobile games from them. However the company has reinforced its commitment to its products and business model by reiterating that they have no plans to promote their software on smart devices. 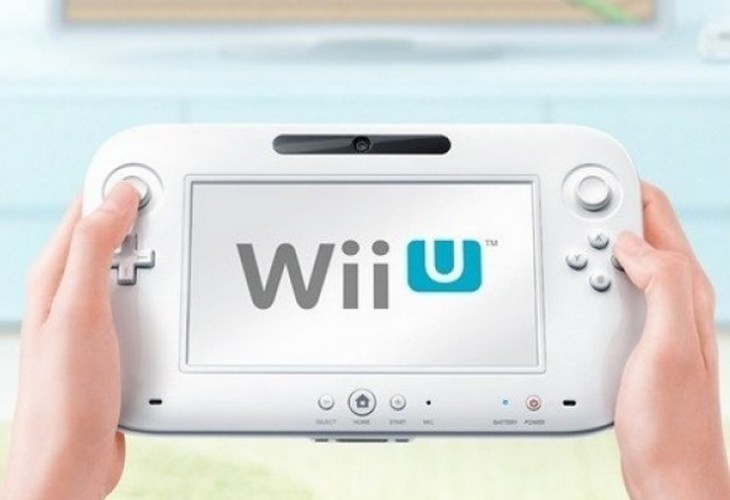 This news will add further disappointment to fans who want to play their favorite titles on mobile, reluctant to invest in a Nintendo 3DS. This is the precise Nintendo are taking the stance they are though, to protect their declining hardware sales from further damage. More competition looks to be coming from Amazon who are planning an Android games console.

In truth sales of the 3DS and 2DS have been very successful, it is the Wii U which has suffered the most. The general feeling is that the games being offered are a combination of being too childish and not adult enough. This has caused the Wii U to become more popular with children rather than real core gamers out there who will spend time and money on the console.

What is your opinion on the way Nintendo is dealing with these demands for mobile games and do you agree with it?