We have some bad news to bring to Mario Kart fans now, as Nintendo has just revealed that the highly anticipated mobile title Mario Kart Tour has been delayed.

The game is going to be Nintendo’s first official Mario Kart title for mobile devices and after initially being scheduled for launch between March and April of this year, it will have a new release date.

There’s still no exact date, but now we should expect the game to be available for download in Summer 2019. After the huge success of Super Mario Run, Mario Kart Tour will be available on both Android and iOS. 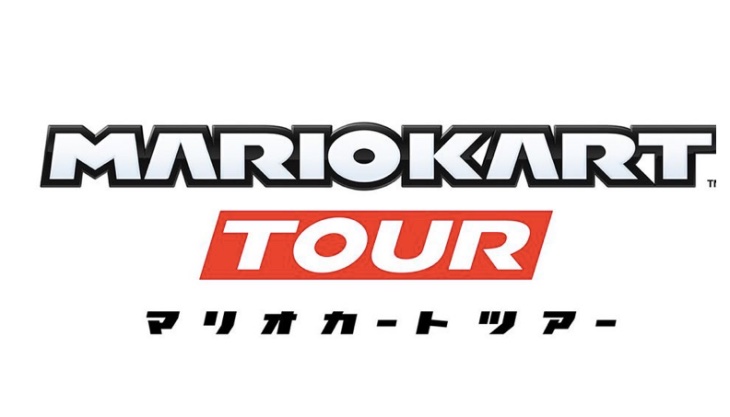 Nintendo are delaying the game in order to “improve quality of the application and expand the content offerings after launch” which could actually be seen as a positive with Nintendo planning to bring lots of content post launch to keep fans happy.

If you have been waiting for this game, let us know your thoughts on the delay and if you are ok with holding on until the Summer.

The potential of a Mario Kart mobile game is huge, especially when it comes to online capabilities and we’re confident Nintendo won’t disappoint.