As most of you will know, the Super Mario Bros. franchise started in 1985 and was developed by Nintendo. Its first appearance was on the Nintendo Entertainment System (NES), it was the sequel to the game Mario Bros. from 1983. Last year, 2010, it celebrated its 25th anniversary by bringing out limited and special edition consoles and games, some of these included were a red Nintendo DSi XL and Wii, both packaged in Mario-themed bundles.

Now we bring you news confirming a new Super Mario Bros. game being released for the Nintendo 3DS. This information comes from an interview from the Iwata Asks series of interviews. In the last of the series celebrating Super Mario Bros. 25th anniversary, Iwata questions the original design team.

Various questions are asked, such as how the levels were designed. But the most interesting part of the session came at the end where, as Siliconera reports, Iwata stated that Miyamoto of the development team, tends to adapt well when it comes to new technology in Mario Bros. games. Miyamoto answered yes to his remark and revealed’ I am now making a new Super Mario Bros. game for the Nintendo 3DS system.’ Read the full interview at Wii.com. 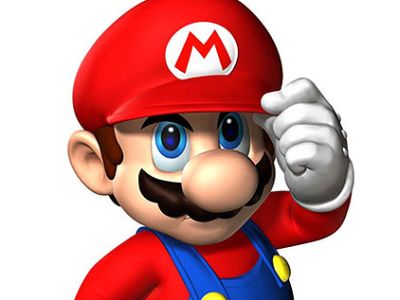 According to Siliconera this news shouldn’t come as a surprise because of the success of previous games in the Super Mario Bros. series. But they think the effect that 3D will have on the game will ‘make for some interesting design.’

What do you think the new Super Mario Bros. game will be like in 3D? Let us know your thoughts.