Nintendo has experienced a rollercoaster ride of events with the release of their latest portable gaming console, the Nintendo 3DS. It was a highly anticipated device promising never before seen 3D quality and was sold out in its first weeks, but soon after sales dropped mainly because the price of the handheld was so high.

Following a recent price cut in the US however, the company is now experiencing a new fresh energy with the sales of the 3DS again. The suggested retail price for the device in North America fell to just $169.99 last month from $249.99 and according to Scott Moffitt, Executive Vice President of sales and marketing at Nintendo of America, ‘consumers are responding very positively’ to it.

In a statement from Nintendo, it was revealed that over 235,000 3DS units were shifted last month of which 185,000 of them were sold in the 19 days after the price cut. This represents an increase in sales of about 260% when compared to the amount that were sold during the last 19 days of the previous month. A similar situation also occurred in Japan, where 207,000 3DS consoles were sold in just 4 days following a price reduction.

As ITP explains, Nintendo say that great value for money and cutting-edge entertainment will be offered to consumers this holiday season when Mario Kart 7 and Super Mario 3D Land arrive later this year and with Star Fox 64 3D and the new Flame Red color launched. The company has sold over 50 million units of software as of August, amounting to 540 million units in total when combined with the launch of the DS and Wii platforms.

Are you interested in purchasing a Nintendo 3DS now the price has been cut? 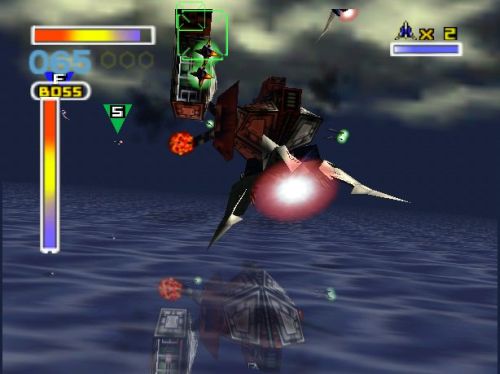