Since the Nintendo 3DS was first released we have seen poor sales which lead to the company slashing the price of the console. So far this had resulted in a sales spike but this could be only a short term situation. Now there are reports there could be a Nintendo 3DS redesign, so is it desperation?

TG Daily is reporting that a French website is claiming of having information that the company are currently working on an add-on for the device. They are claiming Nintendo are working round the clock to create the add-on that will provide a second joystick for the right hand side of the device.

It is also claimed that Nintendo originally wanted an extra joystick on the 3DS, but abandoned the idea to get the console released to the public. The attachment is reportedly going to retail for around $10, and it’s not the only claims being made.

According to the source Nintendo are working on a completely new version of the console next year. It is being claimed that this new console is moving away from the 3D element of the console, and will concentrate on providing quality fun games for its fans.

The idea of having an add-on and create an extra joystick for the device may have mileage in it, but designing a totally new console does seem a bit strange. Bringing out better games will be a good idea, as this was one of the biggest criticisms of the device when it was first released.

There could also be some evidence of any future plans for the device next month at a dedicated 3DS trade show in Tokyo on the 13th. The Nintendo 3DS could well prove to be a success despite the slow start, getting the pricing at the right level with some quality games may see the fortunes turn round. 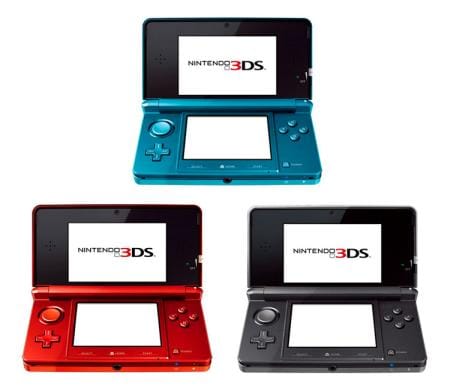