We have some surprising news to bring you now, as it looks like the highly anticipated Nintendo 3DS handheld system is now available to pre-order from some gaming retailers in the US.

This has been confirmed by the guys over at DefaultPrime, as they have included a screenshot of their receipt which confirms their evidence of securing one before everyone else.

According to them, the Nintendo 3DS is available to pre-order from the likes of GameStop and EB Games, and the included reciept shows that EB Games are currently accepting Nintendo 3DS pre-orders for the small fee of $25.

For those of you who still don’t know, the 3DS will be available first in Japan during February, and will then see a release in the US and Europe sometime during March.

If you consider the 3DS to be a must buy on launch next year, you probably want to race down to your nearest EB Games or GameStop to pre-order one. Let us know if you have one already, and where you pre-ordered from. 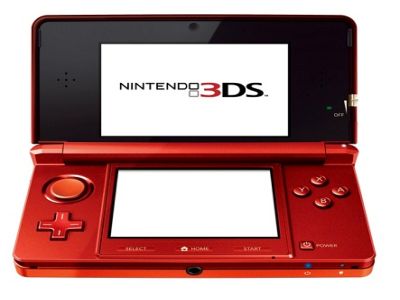