Later today Nintendo will officially unveil the Nintendo 3DS at an event in Amsterdam, however we have some news for you ahead of the show which may put off potential customers, the 3DS will be region-locked.

This was recently revealed by VG247 after they received a statement from Nintendo, this basically said that there will be three different Nintendo 3DS versions (Japanese, American and European/Australian), this will surely frustrate anyone looking to import a 3DS from Japan when it is released on February 26. 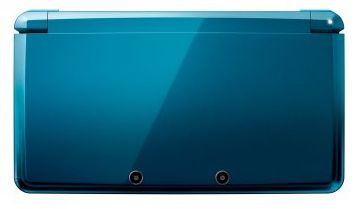 A quote from the statement explains why Nintendo has decided to do this, here it is: “Nintendo has developed different versions of Nintendo 3DS hardware to take into account different languages, age rating requirements and parental control functionality as well as to ensure compliance with local laws in each region“. As Tim Ollason from OSM points out this may result in certain being restricted to specific regions, we have seen this in the past and it can cause lots of frustration for gamers.

Hopefully during today’s press event we will find out more about the release dates in regions other than Japan, we will have to keep you posted as we find out more.

What do you make of this news? Does it annoy you?