Some companies make the mistake to try and step away from the norm when business is weak, and it is then that many try to innovate after falling sales. Nikon’s UK DSLR business is very strong right now, even though the industry has taken a hit as a whole, and Nikon wisely decides now is the time to innovate with a new product that could change the idea of a camera.

Nikon’s Makoto Kimura, company President, has delivered a few hints in relation to this upcoming strategy. He stated that Nikon wish to change the “concept of cameras”. Some people will point to the Samsung Galaxy NX camera and say this device has already done that, so we wonder what Nikon might do with DSLR’s or other camera products to shake things up?

Kimura also made it clear that this desire to innovate comes from the increased popularity of good camera smartphones, and while digital cameras overtook the cameras before them it seems that smartphones are becoming the main camera for the majority of consumers.

Adding even more mystery to what Nikon has planned; they stated that the new product could even be a “non-camera consumer product”. You could class the smartphone as that, and a lot of our readers would take more photos with a phone than their dedicated camera, if they have one that is.

Would you like to see Nikon develop a smartphone with some DSLR abilities not seen on phones right now? The Samsung Galaxy S4 Zoom has also created something truly special for smartphone owners that want to drop having a separate camera altogether, so Nikon need to innovate soon and it will be interesting to see what they bring to the marketplace. 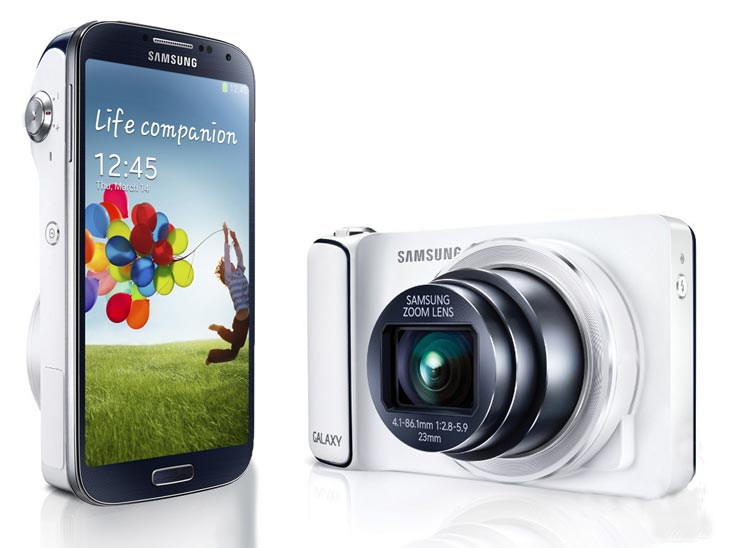