Nikon D750 owners have been enjoying seeing what their new DSLR is all about, and for some of you it is a first time with such a camera, and so will take a while longer to get used to the many different settings available to you. It is for the latter people that we wish to share three videos with you, which looks at some of the Nikon D750 settings that could make life just a little easier for you.

The first video is a review of the Nikon D750 Live View Tweak, as so many people had asked to see how well the Live View screen performs. We can see in the video that it responds fast, is smooth, and the colors are excellent. However, as default the D750 will show you a scene to compose with, and so you have no idea if the image is over exposed. 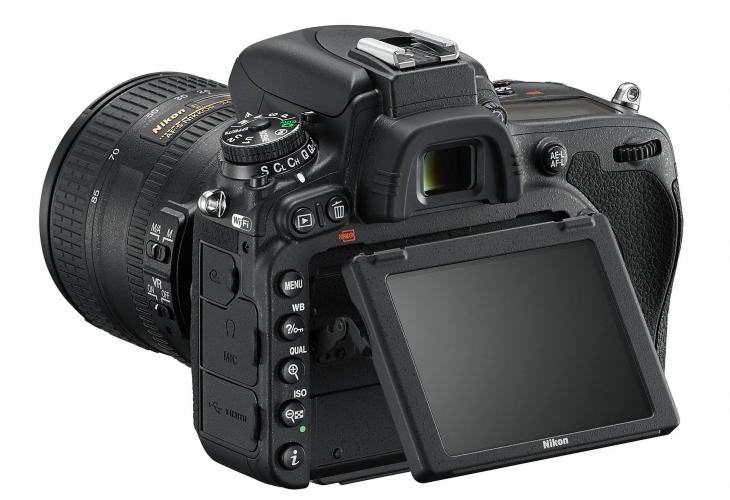 However, if you push the I button at the front a menu will appear to the right of the screen. Scroll all the way to the bottom and select Exposure preview on and you will see instantly if an image will be overexposed.

The next video looks at the back button and the Quiet Shutter Mode. There are times when it calls for a quieter shutter, and by selecting the toggle on top of the D750 it changes the setting, although it seems more like a delayed shutter mechanism at work. The video also touches on the subject that some people feel the back button is too far across, but it only looks like that because it is a smaller camera.

Finally, we have a video talking about the shutter and buffer. The guy in the video says it has a nice sound and is actually quieter than you hear in the code. As for the buffer speed, we get to learn how quick it takes to fill the buffer on different memory cards.

We hope you enjoy the videos.