The Nikon D750 is one of the newer models from the camera maker, and has so far proved a very popular DSLR. Since its release there has been many accessories to go with this model, although some owners have been having issues with one in particular, the Phottix Odin TTL Trigger.

Nikon D750 compatibility issues — It would seem that this add-on is not working correctly, and there has been questions asked about Phottix releasing a new firmware update to fix this issue. The problem there is that this would not resolve the issue. 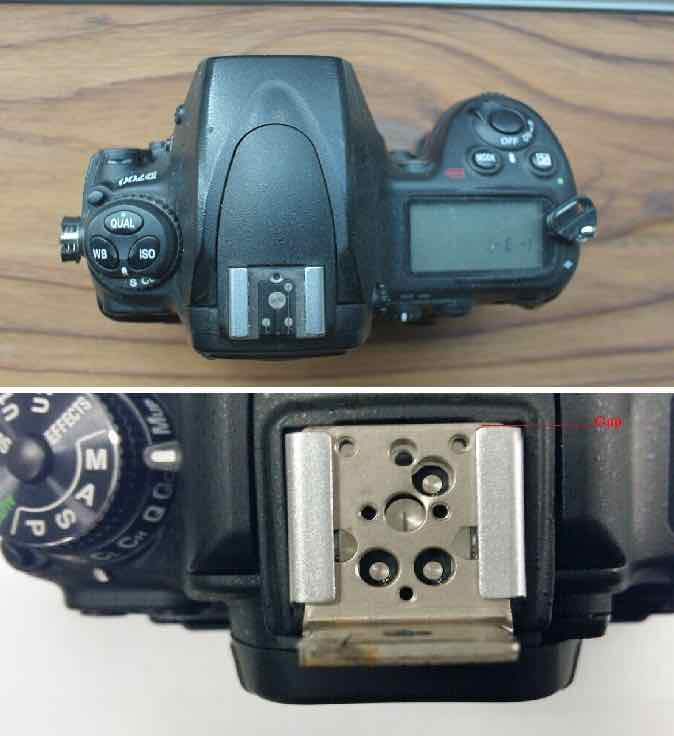 We cannot be certain how long this problem has been going on, but the engineering team has been working hard to figure out the cause. Things do not look too good at the moment, as it would seem the Odin hot shoe does not line up as it should.

Seeing as though the hot shoe size has changed there is not much Phottix can do to resolve the issue. However, they have said adding a sliver of cardboard could fix the D750 issue.

If you have tried this strange fix, then we would love to hear from you. We do find it strange that Phottix released something without fully testing it to see if it actually fits.