It’s only been a few hours since its reveal, but people having already started to demand an in-depth Nikon D7200 review. However, with it being very early days we will have to wait a few days for those reviews to start appearing. However, we can already gauge what people think by the huge number of preview videos that have already started to appear on YouTube.

One of the more interesting Nikon D7200 video previews is from Jared Polin, where he takes a look at D7100 upgrade and how it compares in terms of its design and specs. We can already tell you that there are a few features missing, such as a touchscreen to make life easier for the photographer, although its 3.2-inch LCD screen is a decent size.

The first part of the video covers the Nikon D7200 specs compared to the outgoing model, and we can already see that there is not a lot in it. Take the sensor, you get 24.2-megapixel, which is just 0.1MP more, and you also get the same 6 FPS. 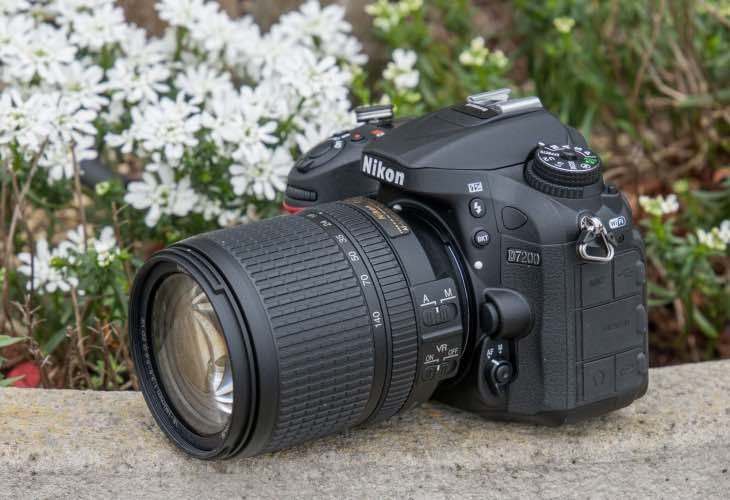 However, the processor is around 30 percent faster, which means you will get 18 14-bit Raw buffer, compared to 6 in the D7100. You also get 100 JPG buffer, which is almost two-thirds more than the outgoing model.

We ask that you watch the video in its entirety below, as you do get a great insight into all those changes. If you would like to see some hands-on images of the D7200, then you can do so thanks to DPREVIEW.