Several days ago Nikon announced the release of the D7100, a 24-megapixel camera that was going to compete with the Canon 6D, which by the way we have already offered a comparison of against the 7D. We’re told that the release date for the Nikon D7100 will be March 21, with a price of around $1200. However, if you have a varied budget then there are other options, but you need to know if you will be sacrificing any features.

Thankfully we have come across a comprehensive comparison of five Nikon cameras, the D7100, D7000, D300s, D600, and finally the D800. In this review you will get to see all of the specs of each model, but the closest when it comes to features is the D7000, which is another one of our reviews from a few days ago. 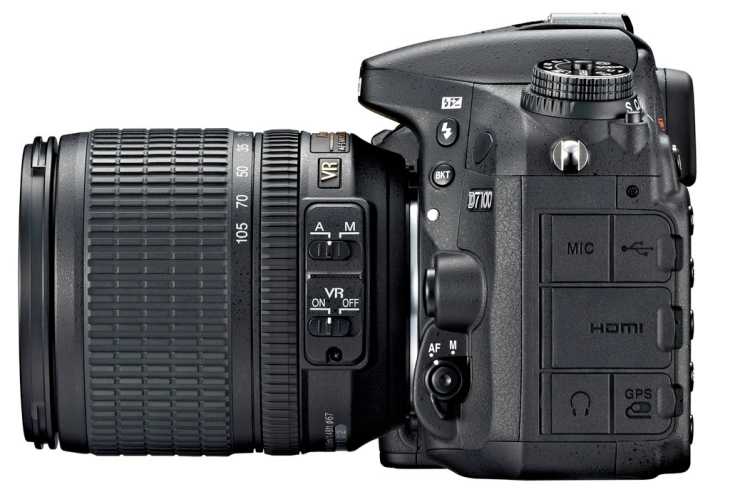 In the video review the guy does not have a D7100 in his hand because Nikon has not released it yet, but the reason why he decided to do this video is because in some of the other videos that appear on YouTube they talk about the obvious differences, but more often than not they do not explain in detail what these differences mean.

Some of you may wonder why the D800 is included in this review, and the easy answer is because the D7100 has many of the same features as the D800. We love how the reviewer looks at his Nikon D7100 as a hybrid of the D7000 and the D800, and if you have used both these cameras we’d love to know if you would agree with this assumption. Watch the video above and then please let us know your views and if you will be purchasing the D7100.