We already knew that Nikon was working on the D5600 DSLR camera, although had not yet officially confirmed it – until now that is. However, this news is somewhat bittersweet because while it was announced, it seems as though the US might not be getting this mid-range DSLR model. 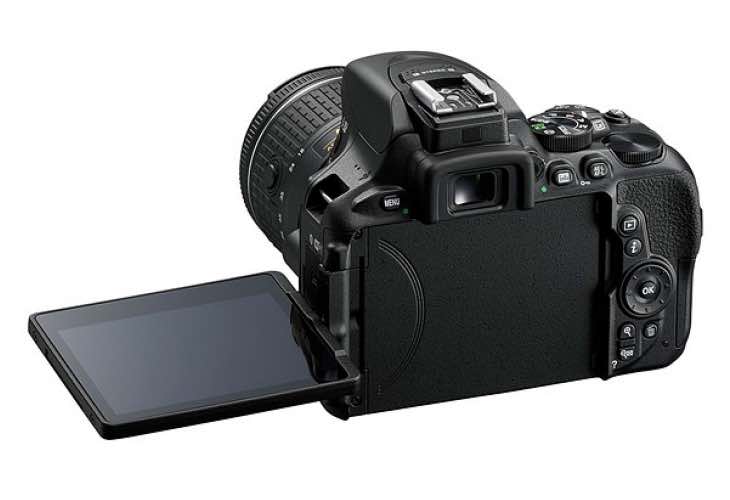 There is still something positive to take from this because the Nikon D5600 release date for countries such as India and the UK are surely imminent – even if no official details on shipping or price have been revealed just yet?

The Nikon D5600 is the successor to the D5500 and is considered to be a mid-range version of the D5, as we know many of you will either not be able to stretch to spending that much, or feel it’s too much camera to handle if you are a beginner.

For a quick recap of the Nikon D5600 specs, you get a 24-megapixel sensor with an EXPEED 4 processor, 3.2-inch touchscreen, and a range of functions, all of which are detailed here.