It’s been a little over a week since Nikon introduced its new DSLR, the D5500, and so has given people within the industry time to see what the latest model is all about. CES 2015 was the best platform to launch the camera, although none of that matters if the latest model is unable to live up to the hype.

You will tell just by looking at the Nikon D5500 price that this is a DSLR for beginners, although it does not profess to be anything else. It was always obvious that people would compare this new model to the D5300, which we offered you details already about their spec differences.

Now that people have had time to take Nikon’s latest model for a test drive, we now have a better picture of what they think. However, there is one burning question, is Nikon too late to the game in introducing its first touchscreen DSLR? 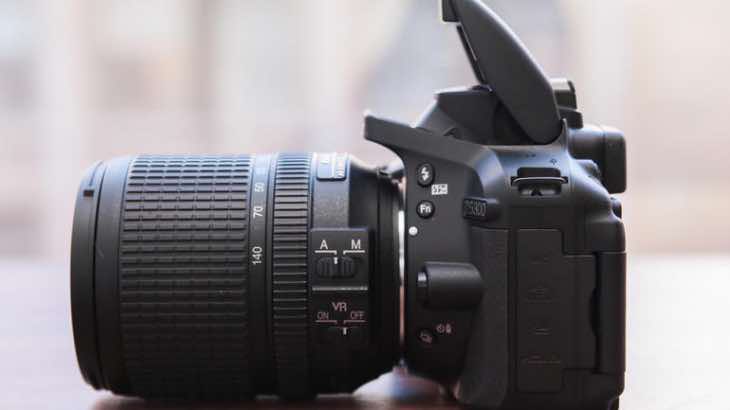 In the first review from Techradar they talk about how the specifications are very similar to what we have seen from Nikon before, although now with the addition of a touchscreen. They point out from the start that this is not a major upgrade, but rather one that gives many creative photographers what they have been waiting for. There is a lot to like about the D5500, such as its Vari-angle touchscreen, impressive sensor and its small, lightweight design. However, the removal of the GPS unit and the optical viewfinder not allowing you to see the effect of camera adjustments could be a bit of an issue for some of you.

Trusted Reviews has its own early Nikon D5500 review and believes that while it may be just a conservative tweak over its predecessor, the D5300, it is the improvements made to the accessible of the camera that may win favor with DSLR users. The website has yet to give this model an extensive test, but the early signs look good, especially in terms of its improved ergonomics.

If you would rather watch a video review of the Nikon D5500, then we have three videos for you to view below. The first runs for 5 minutes and tests out its new features, the second in an 8 minute and 36 second preview. The final video is a comparison between the new model and the D7100.