The Nikon D4S has recently become available and carries a rather hefty price tag, and seeing as though its improvements are not that much greater than the D4, there are some people who would rather not pay the extra to upgrade.

For those of you who are still contemplating updating to the Nikon D4S, then we have a Nikon D4S vs. D4 comparison video. The video runs for just over 5 minutes and highlights the key differences between the two DSLR cameras.

There are 7 main differences in all, and while it is clear to see that the DS4 does pack a few upgrades over the D4, we do find it strange how a flagship DSLR with a hefty price tag only comes with a 16-megapixel sensor. 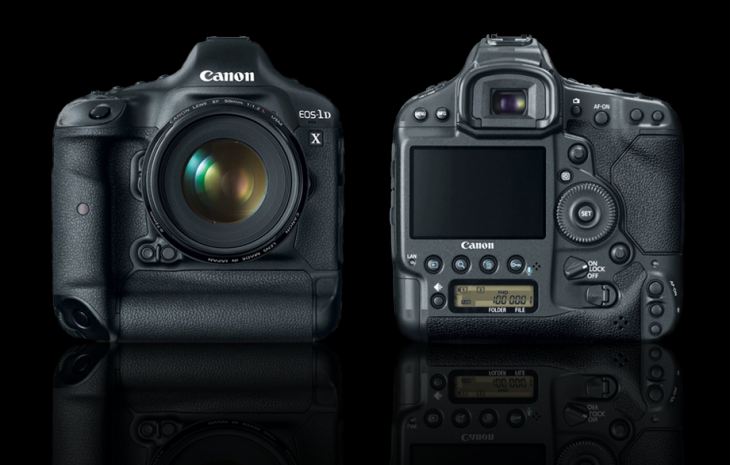 In the second video we learn why one reviewer believes that you should steer clear of the D4S, and has given his four reasons. We need to point out that while this video is just over a month old, most of those reasons are still valid, especially the price.

If you still like the thought of getting the D4S, but also have your eye on the Canon 1DX, then the third video, which is a Nikon D4S vs. Canon 1DX guide should help you make the correct choice.

The first part of the video goes over the main Nikon D4S specs, but a little later compares it to the Canon 1Dx by way of real life performance. They took a series of fast actions shots just to see how the two get on, and so we ask you watch the final video to see the outcome.