Since the Nikon D4S was announced to the world during CES 2014 there has been a great deal of speculation as to when we are likely to see the new DSLR released. Well, we might get to find this out if we are to believe a new rumor, as the Nikon D4S official debut could be during a press event taking place on February 25th.

If this is true, then this will not be the date every country will get to see the new D4S, as some of them may have to wait another couple of days.

Not much is known about the Nikon D4S press event, but let’s hope it’s true because it feels as though we have been waiting for ages for the D4 successor. What has made things worse are the recent sightings of the D4S during the 2014 Sochi Winter Olympics, images of which can be seen above and below thanks to Nikon Rumors. 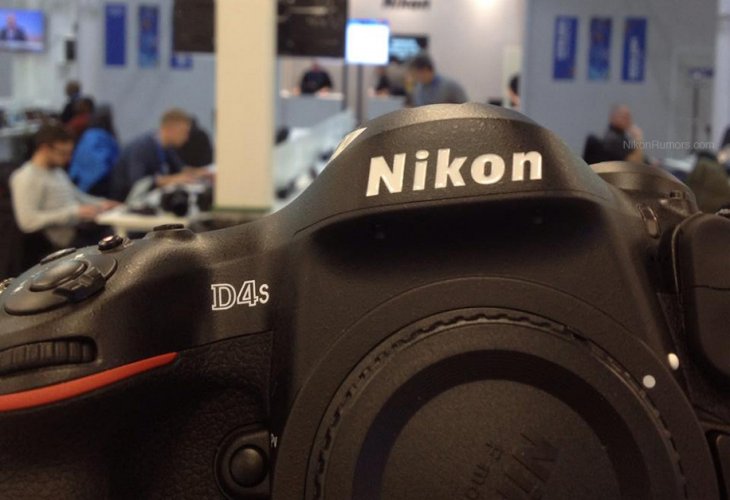 Taking February 25th as the date when we finally get to learn the official Nikon D4S specs, then people in the industry will get hands-on with the D4S during the WWPI and The Photography Show.

If the D4S will be at The Photography Show, then you will want to head over to Nikon’s stand, which will be G40/J40. We already know for certain that the Nikon Df and the D3300 will be on show, but it’s obvious that the D4S will be getting all the attention. Let’s hope that Nikon will deliver something truly amazing and give the D4S a decent spec upgrade over its predecessor, otherwise photographers are not going to be happy.