Several days ago we were treated to the unveiling of the Nikon D3300, which is the successor to the very competent D3200. We knew from the start that this DSLR was only going to be an incremental upgrade, although we have to point out that within its specs is an ace up its sleeve, and that is the fact of the D3300 being the first entry-level DSLR camera to sport a 24.2-megapixel sensor.

We have already seen a host of Nikon D3300 vs. D3200 early review comparisons over the Internet, with many of them focusing on the negatives, which as we know is because of it being just a minor refresh.

However, you should not let that put you off because the D3300 is still a worthwhile upgrade, which the video we have for you below explains.

In the video you will get to watch 7 reasons why to but the Nikon D3300 over the model that it is succeeding, the D3200, with the first being size and weight. 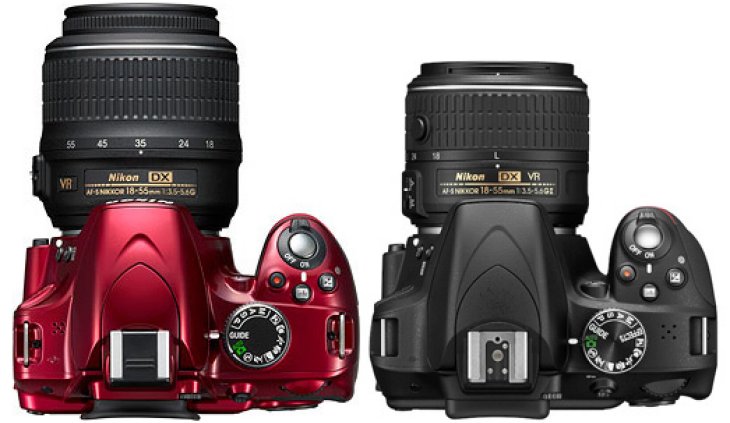 The former is 9 percent lighter than the latter and is also smaller, which seems to be a trend that camera makers are going for. However, what feature stands out for us is how the Nikon D330 lens retracts at a touch of a button, much like you get on a micro four-thirds camera.

Even though this is just a minor upgrade you have to expect the price of the Nikon D3300 to be more expensive over its predecessor. The price you will have to pay is around $650 when it is released on February 6, 2014.