Nikon seems eager to move in on Sony and bring out a full-frame mirrorless camera of its own. The A7-Series is certainly impressive, although there were no contenders and so Sony had the monopoly at that time. It would now seem that Nikon does not want its rival to enjoy this new market at the top for long, and so could be ready to release one of its own.

There are new reports that Nikon could soon announce a full-frame mirrorless camera launch either towards the end of this year, or very early in 2016. Let us hope that the camera maker has a lot more success with this range than it has with its current mirrorless lineup, as reviews have not been too positive. 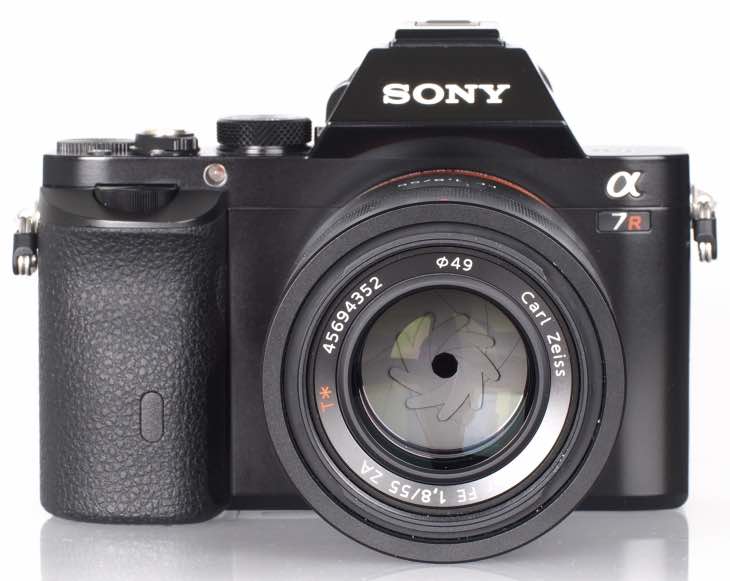 What we know so far — According to Nikon Rumors, even though the rumored full-frame mirrorless camera will be competing with Sony, its size will be similar to that of the Olympus E-M1.

The camera specialist website also suggests that the new camera will not come with EVF and could also come with a regular F-mount. As for its production, we are told that the new model is currently being field tested, and if this is the case, then it should not be too long before leaked videos begin to appear.

While we should take such rumors with a grain of salt, a recent patent filing from Nikon for a full-frame mirrorless lens does seem to add some credibility to the rumors