The Nikon Coolpix P340 is the successor to last years P330 and follows in its footsteps by being a digital camera designed for the enthusiast compact user. There are many things that stay the same with the newer model and while there are also several new features, you will notice in any review that you read that they stress just how modest the Nikon Coolpix P340 changes are.

One of the reasons for this is because the P330 was already a significant update, and so it stands to reason why Nikon would only make a few minor changes, which could make it a tough decision for those looking to upgrade.

However, the other dilemma is for those who were looking for a new compact digital camera because should they go for the P330, which will now be reduced in price, or go for the newer model, which will come at a premium? 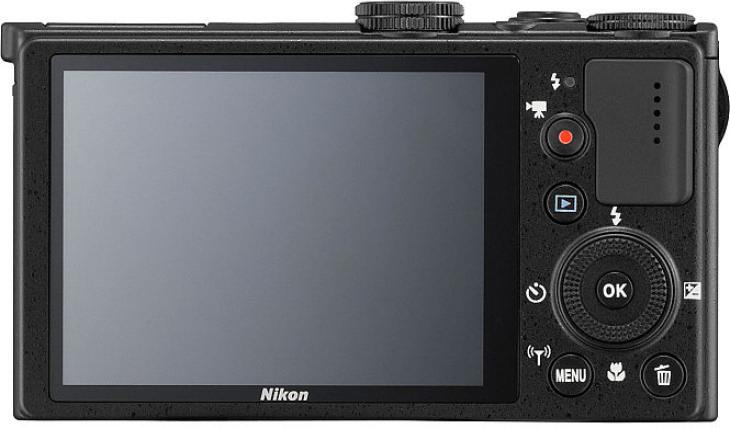 In this Nikon P340 early review it gives us an indicator as to what changes have been made, although we find it strange how the newer model has lost its GPS receiver. However, the built-in Wi-Fi is a huge positive because it makes sharing your images that much easier – it would just be nice to know where your pictures had been taken.

The main features of the predecessor were already good so including focus peaking, which makes manual focus that much easier to control, and the manual ring around the lens also adds to this ease of use.

The Nikon Coolpix P340 price could be a concern because it will be the same as the P330 was when new, around $380. The question is, are you prepared to pay that much just to gain new, yet modest features?

As for the Nikon Coolpix P340 release date, we can except to see it in stores such as Amazon or Best Buy from March 2014, and will be available in just one color, black.