We already knew that Nikon was working on a new mirrorless camera from its 1 J series, as it looks for ways to perfect its size, controls and most importantly, its price. Well, there is good news, as the J5 seems to tick all of those boxes. If you thought this series was already smaller than many of the other mirrorless cameras on the market, then this new model will surprise you even more.

The previous models have always been a little odd because of their split personalities in terms of design and features, but the new Nikon 1 J5 seems to have broken that mold. On the face of it this new model has the perfect balance, but is it enough to change people’s perceptions?

The Nikon 1 J5 specs are another sign that the camera has changed the direction of this series, such as its 20-megapixel sensor, 20 and 60 shots per second with and without autofocus respectively, as well as built-in Wi-Fi, NFC, 1080p video mode, and even 60fps and 4K. 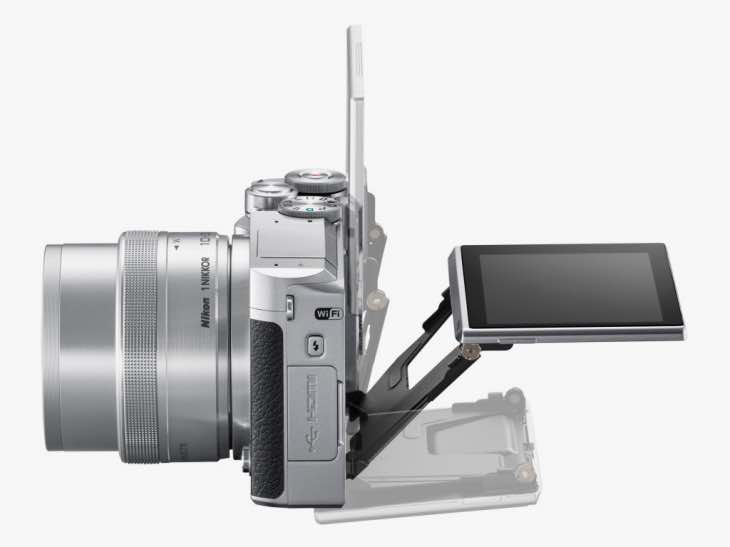 It is not all about what’s inside, as the exterior also plays a very important role, such as a throwback design, additional physical controls, and a much-needed function that allows you to switch between pre-set modes.

You can learn all there is about the Nikon 1 J5 on the official product page, ahead of its release date, which is at the end of this month. The price will be $500, so you had better get saving, seeing as though this is a much needed improvement to the series.