We have some rather exciting news now for all you NHL fans out there, as we’ve just heard that EA Sports has recently revealed new game features for the much-anticipated NHL 12 game and it appears that the goaltenders will be getting a little more attention this time around.

As Andrew Dyce over at gamerant.com recently noted, although the NHL 11 game seemed to offer fans the most accurate NHL simulation to date, EA Canada appears to have upped their game this time around and promises that the best is yet to come with the next installment.

Not only will the NHL 12 game have the NHL Winter Classic as a playable mode in Pittsburgh’s Heinz Field, but it will also provide players with new venues and revamped game modes. The first screenshot for the upcoming title also showed that the physics of the game will be taken to the next level. 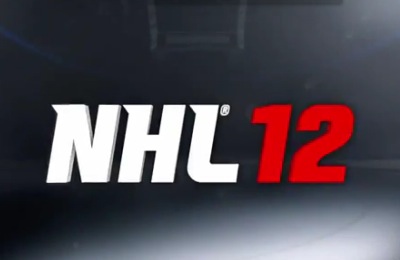 Players will also find that they will now be able to run the goaltenders, and impart exactly the same obstruction and hits on the goalies as they would with any other player on the ice. Gamers will once again have the ability to knock other players over the boards and into the benches.

For the first time in the NHL game’s history, goaltenders will be able to leave their creases, drop their gloves and participate in a fight. The game also features a new ‘Be a Pro’ mode and an ‘Action Tracker’ system, which will collect highlights and key moments.

The NHL 12 game is due to arrive in North America on September 13th. What do you think of the new game features?