Need for Speed: Hot Pursuit hasn’t even been out a month yet, but fans of the game have already been treated to three lots of DLC. I now have even more great news, as Electronic Arts (EA) has just announced that a premium DLC pack is going to be arriving soon.

As recently reported by David Scammell over at gamerzines.com, the new “Super Sports Pack” DLC contains six brand new cars, some brand new trophies/achievements and at least 12 new events that will be available across both the racer and cop career modes. 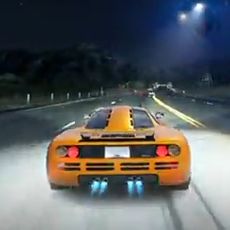 However, fans are welcome to keep checking the NeedForSpeed.com website for updates. Do you own the Need for Speed: Hot Pursuit game? If so, have you bought any previous DLC packs and will you be purchasing the upcoming “Super Sports Pack” when it arrives?