We have had talk before that the iPhone 5 will feature NFC technology, which enables users to just wave their handset over a special reader to pay for things. But according to some UK carriers the iPhone 5 will not be having the feature this year.

Nick Clark from The Independent is reporting that sources from the UK’s largest mobile carriers, have said Apple had told them in meetings the technology would not make into this year’s iPhone. According to one source the feature will not be included as Apple was worried about “the lack of a clear standard across the industry”.

But Apple is said to be working on its own version of NFC technology which would link to people’s iTunes accounts. This is hoped will feature in a handset released next year. Google released the Nexus S this year which does have the NFC feature inside, and the wireless technology has been backed by GSMA last month. 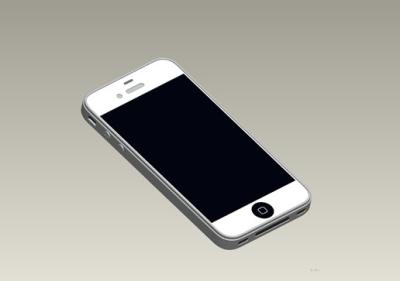 There has been disagreement between operators and handset makers on the standards for widespread adoption. One analyst Carolina Milanesi said that Nokia has been talking about the technology for a long time, but as soon as Apple and Google get involved “NFC will happen”.

This news comes after British carrier O2 recently revealed plans to have the service with NFC towards the end of this year.

Would you like to see NFC technology in the iPhone 5?