My colleague Alan Ng reported earlier that we could be seeing the announcement of Android 2.3 Gingerbread today. Now we have the news that a press conference had been called to launch the NFC Forum’s new Certification Program.

Thomas Ricker of Engadget is reporting that this is likely to do with NFC read/ write support which will be built into Google’s new Gingerbread OS. Back in November Google’s Eric Schmidt was demonstrating Near Field Communication with the Nexus S, and promised an Android 2.3 release in the coming weeks. 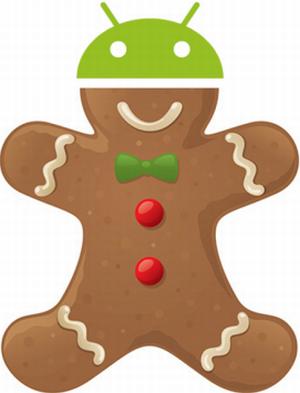 The NFC Forum states any device that displays the official ‘N-Mark’ has to be certified to display it. The symbol tells users where to touch their device in order to enable the NFC services available for that handset. Head over to Engadget to read the full story and the NFC forum press release.