All Nexus devices come with a 1-year warranty, which is no different to any other handsets out there. However, Google has just announced something new to give you a much-needed extra for some people, and that is Nexus Project.

Nexus Protect is only available for the new 5X and 6P handsets, which extends the warranty to two years, although you also get protection from accidental damage on top of mechanical breakdown. 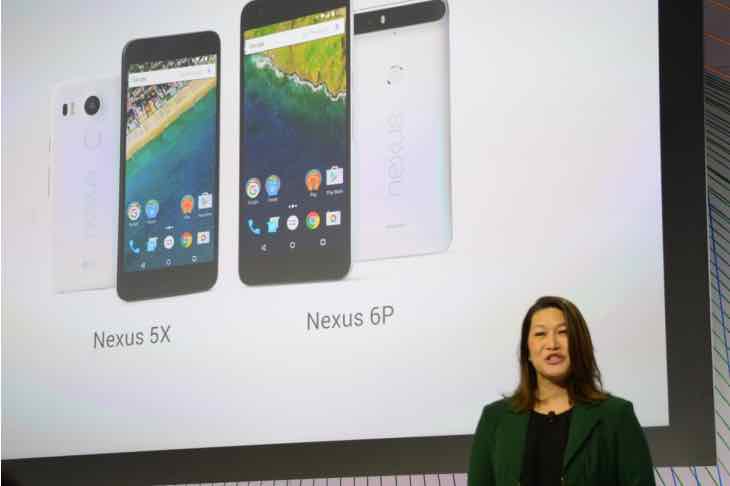 That’s not all though, because if you break your phone Google promises they will have a replacement phone sent out to you so that you receive it the very next business day.

So how much does Nexus Protect cost and when will it be available? The price to add this optional cover for your Nexus 5X will be $69, and for the 6P will cost you $89. You can get this extra cover today, which is because you can also pre-order these handsets today as well. As for the exact release time, we have only been told that it will be shipping in late October