Apple and Google had big days last week, with both of them unveiling an array of new products, and while we have already taken a look at all of them, we seemed to have forgotten that Google showcased a new device that is in direct competition with another of its products. We can only be talking about the Nexus Player and Chromecast, and some would say that Goggle has outsmarted itself, and we would tend to agree.

Nexus Player vs. Chromecast – It is clear a comparison between the two will cause a dilemma for people looking for such a device, as they have a choice of going for the Chromecast with its limited features, but still offers a great service for those on a budget. Or, would they rather the Nexus Player that is more of a rival to the Amazon Fire TV rather than Apple TV due to its gaming feature as well? 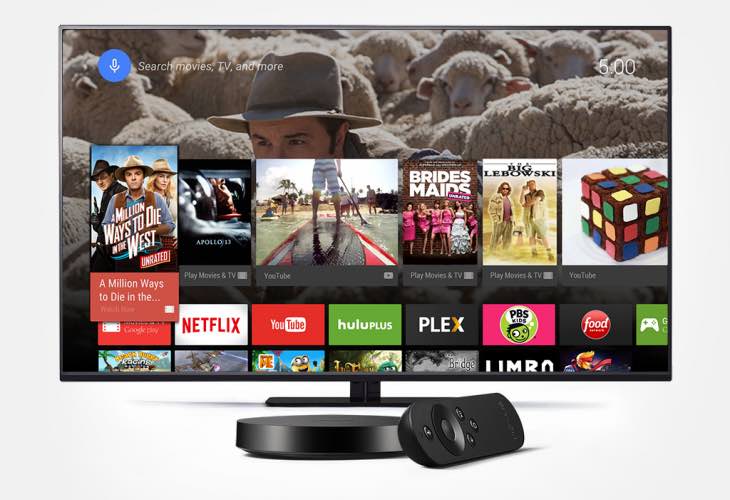 The Chromecast is seen as something halfway, as it can be plugged into your TVs HDMI port and allow you to stream content from your Android and iOS devices, as well as your PC and Mac. However, do not expect full on streaming, as it is only certain apps that will support such a feature. The Nexus Player does all the above, but also includes built-in Android TV, as well as gaming apps, making it a more complete device.

Specs — We can’t really talk about the specs of the Chromecast seeing as though it is just a dongle, so lacks the hardware that the Nexus Player has. Google’s new set-top box comes with a 1.8GHz quad-core processor from Intel, 1GB of RAM, Imagination PowerVR Series 6 Graphics 2D/3D engine, 8GB of storage and a remote, which we have to say looks so much better than the one for Apple TV.

Connectivity – Chromecast just has the HDMI outlet, whereas the Nexus Player comes with an HDMI port, microUSB 2.0, 18W DC power, 802.11ac 2×2 (MIMO) Wi-FI, as well as Bluetooth 4.1. We have yet to see an image of the Nexus Player rear ports as yet.

Affordability – Chromecast costs just $35, which is a real bargain and is the main reason why it has proved so popular, although we have to say, since we reviewed Chromecast it has been stuck in the bottom of the drawer ever since. We know it is a waste, but since owning an Apple TV is seems pointless to use something with limited features – although the Apple TV has started to show its age, especially next to Amazon and Google’s latest offerings.

The price of the Nexus Player is $99, but with this being a more complete entertainment center, it is a small price to pay. It also comes with voice control, making Apple TV look even more dated. Do you now find yourself with a tough choice ahead, or is this a no brainer?

Bottom Line – If you are looking for a device to stream certain content from your Android smartphone or tablet and not much else, then the Chromecast is for you. However, if you plan to do a lot more, such as playing games and a larger choice of content, then you should go with the Nexus Player instead.

As of yet there are no Nexus Player vs. Chromecast comparison videos on YouTube, but we do hope to see them on there soon.