For those of you with a Nexus One who are seeking some information regarding your update to Android 2.3 Gingerbread, we have word from Google. You may have been expecting it to land before the end of the year, but this may not happen now.

At the start of the month, we informed you that the Nexus One would definitely be receiving an official OTA update to Android 2.3 Gingerbread. At the time, Google stated that this update would be dropping ‘in a few weeks’, but obviously that time is now upon us and the update is nowhere to be seen.

Google has once again reiterated that the update is still on the way, by delivering the following message to Nexus One owners via Twitter, as reported by Phandroid –

”The Gingerbread OTA for Nexus One will happen in the coming weeks. Just hang tight!”

So why you may be slightly disappointed that you won’t have it in time for Christmas, at least you can rest assured that it hasn’t been cancelled or anything like that. If you really can’t wait for the official OTA, you can try out this custom ROM which we told you about yesterday. 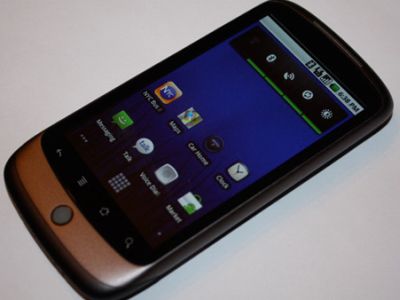 If you are a Nexus One owner, let us know your thoughts on the delay. Are you patiently waiting for Gingerbread?