Whenever a new product is released there seems to always be issues, as this is the nature of the beast. We say this because they are built in such high volumes that things are bound to go wrong down the line for a small percentage of these products. Take the new Nexus 9, there have been reports of several issues by some users, with problems such as light bleed and its backplate.

Nexus 9 build quality problems comes into question – We have started to see several issues arise with Google’s latest tablet from its Nexus range, one of which is light bleed. You can see an image of the light bleed issue below, and while we are not certain if this is a widespread issue, we can fully understand why some owners of this device will be upset. 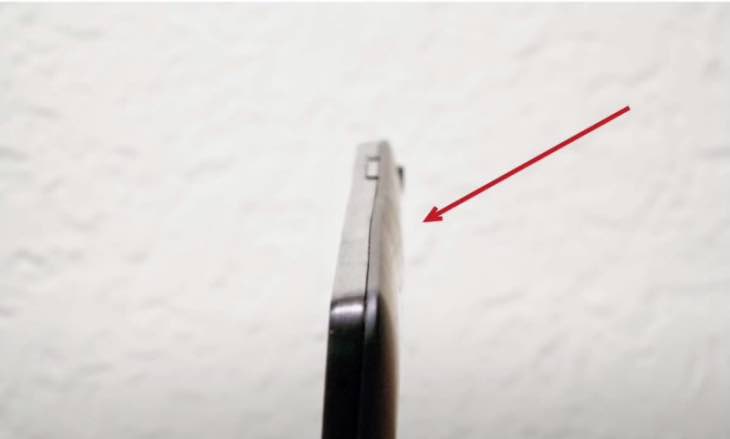 You can clearly see in the image that light has started to bleed through on the edges of its display, and so we would like to know if you have experienced the same issue and whether it went away or you had to send your faulty unit back?

However, the worst issue seems to be with the Nexus 9 backplate, as you will see in the video just how poor the build quality is. Again, we are not sure just how big of a problem this is, and so we ask for you to contact us if you have experienced the same sort of problem.

One Reddit user did say that his new Android tablet did have a squishy back plate, which in turn caused some light bleed. Upon further inspection, it would seem that this backplate issue has turned into a big problem, as many reddit users have said how disappointed they are with the rear cover.

Both these issues can be seen in the video below, but there are said to be other issues as well, such as WiFi and Battery App problems. If you get any of these issues once the warranty has run out, don’t try to fix it yourself, as we already reported how hard it is to fix this particular tablet.