Google finally announced the Nexus 9 last week after months of speculation, and while we have joined several other websites comparing this new Android tablet to the Galaxy Tab S of equivalent size, along with the iPad mini 3, we seem to have forgotten about another new Android tablet. The device in question is the 2014 Amazon Kindle Fire HDX 8.9.

Nexus 9 vs. Kindle Fire HDX 8.9 – Even though there are a few differences between the two tablets, along with different branded hardware, you will be surprised at the similarities. Those similarities could make life a little tough for you because their similar price will also bring a dilemma to your thought process of which tablet would be the right choice for you. 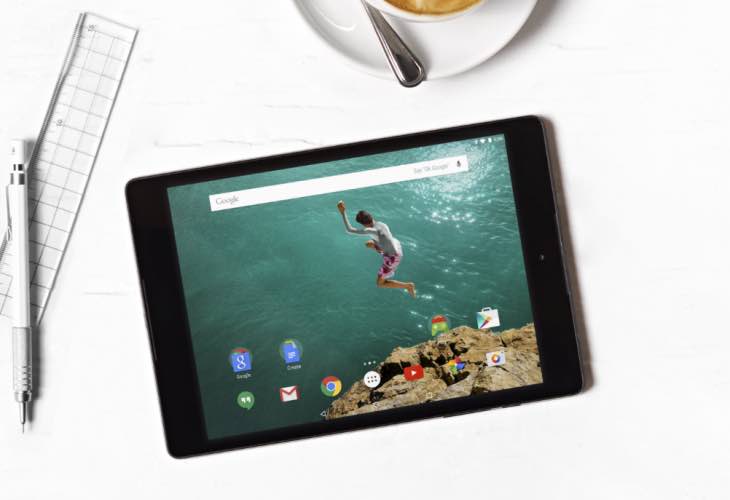 The Google HTC Nexus 8.9 comes with an 8-megapixel rear-facing camera, as does the all-new Kindle Fire HDX 8.9, although the former has a 1.6-megapixel front-facing camera compared to HD camera shooter at the front for the latter.

You can see a full list of specs of the Nexus 9 and Kindle Fire HDX 8.9 on their respective stores, but we can tell you the starting price for Google’s latest tablet is $399.99, while Amazon’s starts at $379.00.

How will you make your choice, will you go on the specs, although very similar, price, again very close to one another, or maybe looks, seeing as though the Nexus 9 does have the edge with that thinner bezel?