We have some good news for those of you who are making last minute preparations to pick up the Google Nexus 9 this week. A Nexus 9 unboxing video is now available to view early, giving you an exact idea of what is included inside the box and give you useful first impressions of Google’s latest toy.

The Nexus 9 has been the subject of rumors over the last year, so it’s finally great to see it in the flesh before it will soon hit the shops later on Monday.

This unboxing video comes courtesy of PhoneArena, who have managed to get hold of an early unit. You’ll be able to see the attractive new packaging that will come with the device, featuring a big 9 logo and another reminder that HTC are the manufacturers of the tablet this time around – rather than ASUS, who built the Nexus 7. 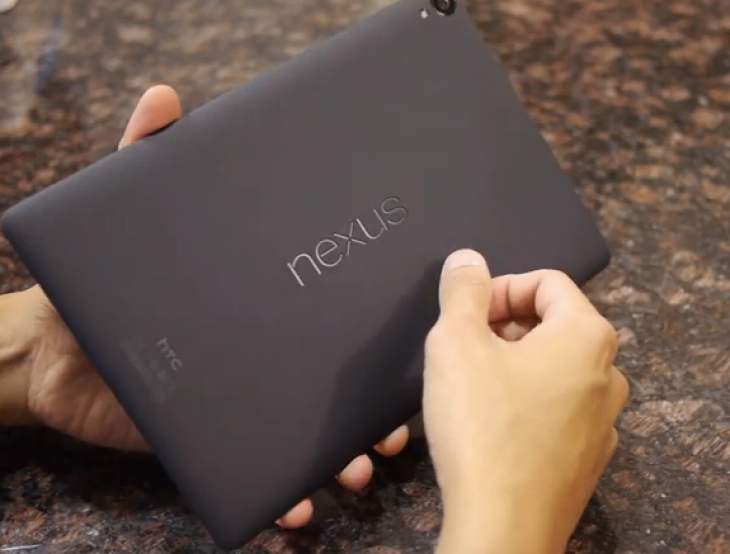 Continue watching the video and you’ll be given a brief tour of the hardware features of the device, followed by an introduction to the Nexus 9 user interface, running on the brand new version of Android 5.0 Lollipop of course.

Does this unboxing video just give you a further confirmation that you made a good decision to pre-order one ahead of the iPad Air 2? Watch the clip below and let us know what you think of Google’s new 9-inch tablet.