It was earlier this month that we assumed that HTC could be looking into updating its Nexus tablet, and a new promotion that HTC has running makes us think, or more so hope that a Nexus 9 successor could be on the cards.

This new promotion that HTC currently has running means that if you purchase a new HTC One M9 smartphone, then you will be given a Nexus 9 tablet free of charge. That is a huge gift with purchase, especially when you consider it would cost you $399.

The handset will cost you $649 to purchase, and so this is a bit of a bargain. Ok, so on one hand it’s easy to see that HTC is looking for a way to get rid of old stock ready for when its new One 10 is announced, but then again, why would they want to be out of pocket by also offering a tablet for free – it just don’t make sense. 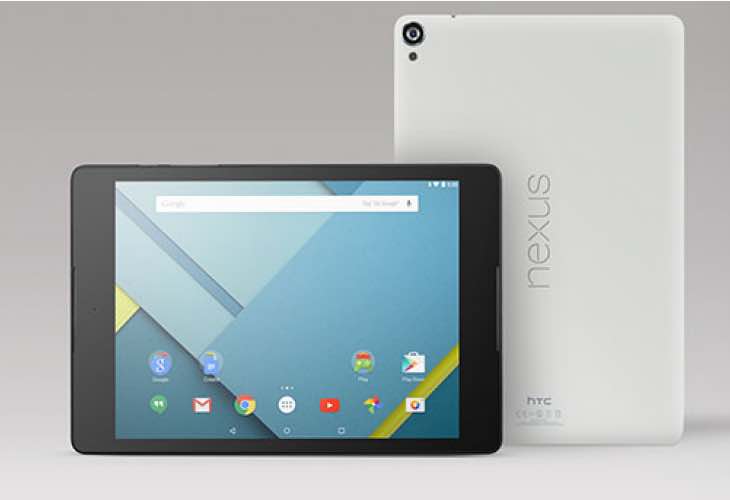 Ok, so we know the chances are very slim in terms of a Nexus 9 successor, especially as we would have heard something by now. However, we do have to wonder just why the likes of HTC have left it so long to offer an updated version of its aging tablet, especially as there has not been a new Nexus tablet for sometime now?

It’s worth pointing out that the promotion has now come to an end, but we would still like to know just what HTC is planing. Do you think this is a way to shift old stock of the One M9 ready for the release of its upcoming flagship handset, or do you think there could even be a new Nexus tablet being launched?