Google was on a roll yesterday by announcing several new products, one of which was the Nexus 9, the Android tablet that now sits between the Nexus 7 and 10. However, what worries some people is how it no longer reflects the value for money this platform once did, although it is still cheaper than the iPad. With that being said, this will still prove very popular and as such consumers from the likes of India have already started to inquire as to when it will be released in their country.

We have hunted for the Nexus 9 release date in India and so far have yet to come up with anything official, although one must assume it will be available next month, as this is when countries like the US and UK will be getting the new tablet. It would be silly for India to miss out on the global launch of the Nexus 9, so surely it has to be in November? 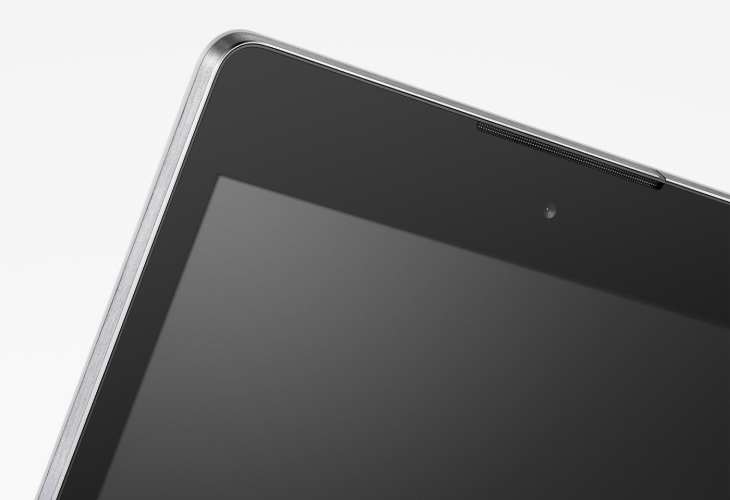 Looking on the Google India Store website we can see they showcase the new Nexus 9, and also states the very same message as the US and UK equivalent, and that is, “coming soon”.

Nexus 9 pre-order in India – Pre-orders for the Nexus 9 will go live tomorrow, October 17th for many countries, and so if this were to happen for India as well, then it is a good bet its release will follow on November 3rd, along with its shiny new Android Lollipop OS.

The next question would be the Nexus 9 price in India, and there are suggestions that it could be around the Rs. 21,999 figure, although we suspect it could be fractionally higher.