With the Nexus 9 pre-order date set for tomorrow and its release early next month, potential buyers will be looking to see what accessories will be available for the new tablet, such as cases. There will no doubt be a huge choice in the weeks after its release, and so for now we know we can look forward to the Nexus 9 Keyboard Folio Case, which we can tell you is the very first official accessory.

To look at, this keyboard case is nothing special, although we do like how it attaches to the new Nexus tablet from HTC and will even pair with NFC. Once you have charged the battery, via its microUSB port Google tell us that it should be enough to last for five months under normal usage. Speaking from experience with such keyboard cases we would say that is a little optimistic. 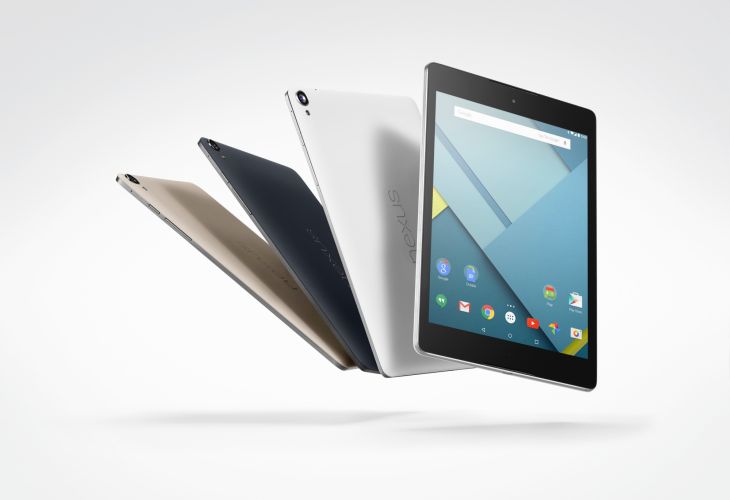 This sort of case is said to be perfect for business users, although not too sure how many of them would be working on such a small tablet, surely they would find it much easier on a larger tablet, let’s say one of the larger Samsung models? Having said that, it would be ideal for those of you who often send emails to people, or spend time on Facebook chatting to people or generally having fun.

Google’s official Keyboard Folio Case for the Nexus 9 also doubles as a protective case when not in use, as well as a vertical stand to watch movies. Its price and availability are yet to be announced, although we should know more over the next few days.